The Republic Media Network‘s Editor-in-Chief Arnab Goswami has been vindicated announces Republic Media Network gaily. All chapter proceedings against him that were initiated by the Mumbai Police, now stand completely and entirely terminated. This has always been the truth and the termination is mere proof of the same. Today’s legal development defeats with firm finality the forces that were behind the massive conspiracy against India’s most loved news brand- Republic.

This is not the only news that needs to be shared but also, with this, today comes to a close the relentless campaign of calumny that was initiated to target one nationalistic news network that speaks truth to power.

For the unstoppable truth and Republic Media Network, this latest legal development comes amidst a series of victories. All the bogus claims and concocted allegations against Republic were fictitious, malicious and false and this has been proved by the Enforcement Directorate’s provisional attachment order. In a separate case, the ED in its order named another English news channel 50 times, the court of session for Greater Bombay dismissed a criminal defamation complaint filed by a Mumbai Police Officer against Arnab Goswami. The malicious narrative has been drowned out brick by brick with the truth in every case against Republic and its affiliates.

This is a huge and complete defeat for the real culprits, the conspirators and the nexus that tried to implicate Republic Media Network and its members. This win has vindicated Arnab Goswami’s legacy of speaking the unimpeachable truth, putting the people first and always, putting the nation first.

Republic Media Network thanks to its supporters and well-wishers and mentions that their support has been overwhelming and everybody fearlessly fought together for the triumph of truth.

It is clear that truth takes instructions from no one, as the mountain of lies comes crashing and vicious campaign crumbles to dust.

Arnab Goswami announces the launch of Republic Bangla from tomorrow 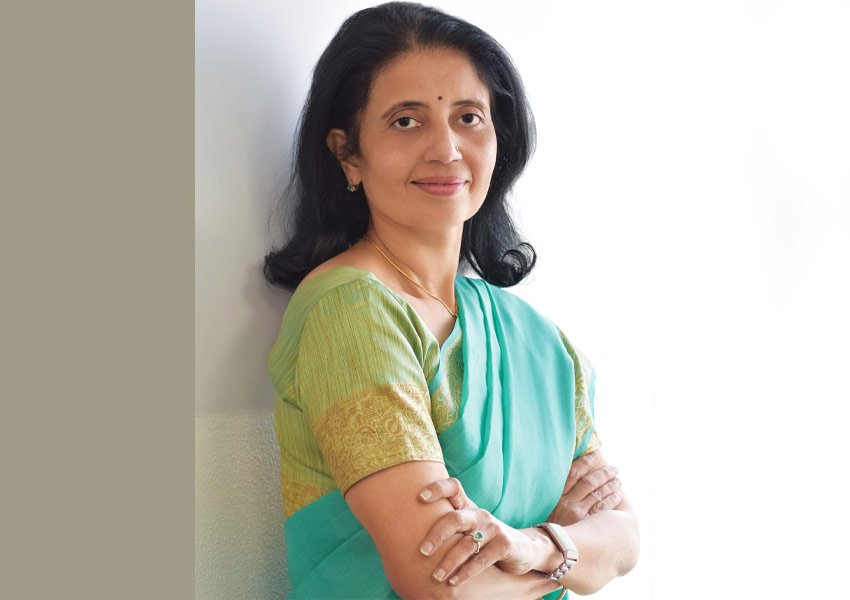