Asia Business Report on BBC World News investigates the challenges facing India’s agriculture sector in a special week-long series of films. Agriculture is the largest creator of jobs in India, but due to a lack of reforms, small farmers find it difficult to survive. Crop failure and heavy debt often drives tens of thousands of farmers to commit suicide every year. So what is the solution for agriculture in India? Does it need to modernise or are there other solutions?

Suranjana Tewari, Senior India Business Producer at BBC World News, said: “This series of reports explores the significant problems facing millions of farmers in India, which have tragically driven thousands to take their own lives. The five films give a variety of thought-provoking perspectives on the agriculture sector, drawing on the expertise of our journalists to bring insight and analysis to our audiences in India.”

Asia Business Report will go in search of the answers to the challenges facing Indian agriculture in a series of five films:

Why India’s farming sector hasn’t modernised and the impact that is having on the economy.

Around 600 million Indians, roughly half the population, depend on growing crops or rearing animals to survive. Many farming practices, along with India’s agricultural markets, infrastructure, insurance and rules on leasing land, have barely changed in decades. Is reform long overdue?

The ruling party’s policy to forgive farmers’ debts is viewed by many to be a bad idea.

Farmers across the Indian state of Maharashtra have been protesting against what they say is a lack of support from the government. They’re demanding the government forgive their debt. Last year, Maharashtra announced it would waive billions of dollars in farmers’ loans, but many farmers who were apparently eligible for the scheme say they have not received the benefits. But does the policy make economic sense?

The challenge of delivering fresh produce to Indian customers and how cold storage is helping.

Almost 40 per cent of India’s fruit and vegetable produce goes to waste after harvesting. It comes down to a lack of refrigerated transportation and enough warehouses. Those suffering the most are farmers working in rural areas of the country who have no direct access to consumers and are forced to rely on middle men. So how bad is the problem and what needs to be done to solve it?

The start-up that is allowing farmers to rent out their land as well as ordinary people to grow their own vegetables.

India’s agriculture sector employs nearly 50 per cent of the population. But a lack of efficiency means the majority of crops spoil or rot, leaving farmers in a cycle of dire poverty. Now a start up in the southern city of Bengaluru aims to disrupt the traditional farming model.

How urban farming is taking off in India’s metropolitan cities.

Urban farming is catching on in India’s big cities, and with the market slated to be worth $1 billion in India in the next four years, many start-ups are trying to get a foothold. Consumers are increasingly worried about the quality of the food they eat, and so are opting to growing their own food at home – on balconies, rooftops and on terraces.

The India agriculture series will air on Asia Business Report over five days in the week beginning Monday March 26th at 07:00 PM on BBC World News. 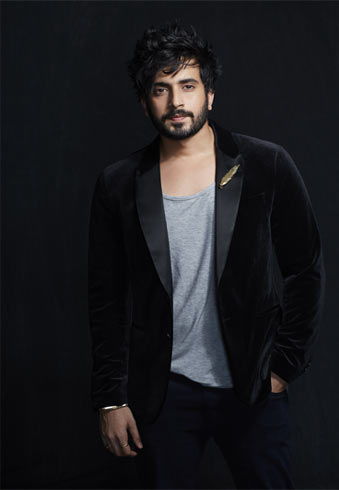