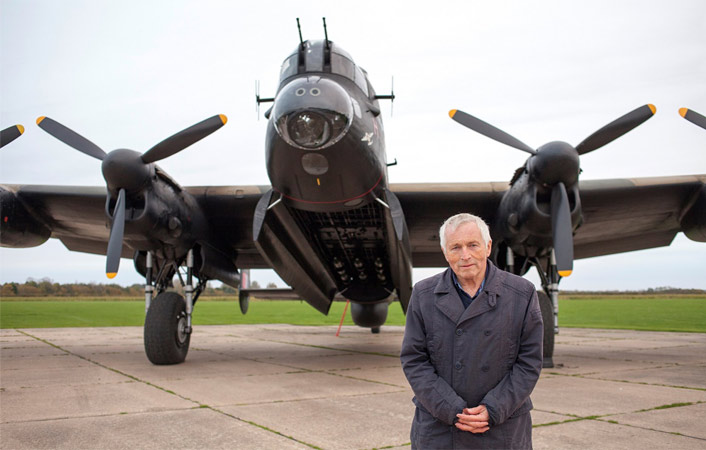 Hailed and derided in equal measure, the BBC in 1939 had yet to seal its reputation. With the advent of war, the corporation found itself thrust into a battle against the Nazis, and the machinations of the British government. This series examines how the conflict transformed the BBC, what impact its broadcasts had at home and abroad, and uncovers the battles that raged with the government over its independence – out of which was forged the template for the modern BBC. Wholly unprepared for what was the world’s first broadcast war, the BBC fended off complete government takeover and emerged as a trusted global news source, transmitting in 47 languages. Using a wealth of preserved recordings and previously unseen documents, Jonathan Dimbleby uncovers the compelling story of how the BBC went into battle – against Hitler and Whitehall’s ministers – and its part in the social revolution that the war provoked. He also considers the voices of the BBC at war – many of whom became household names but would never have been allowed near a microphone in different circumstances. From an early Nazi propaganda coup that forced the BBC into action, to how stubborn determination and technical improvisation enabled broadcasting from the heart of the war zone, The BBC at War reveals how World War Two was the making of the BBC – and nearly its breaking.