BIG Magic, a variety general entertainment channel has always been in the forefront of maintaining its bequest, in providing innovative and appealing content to its viewers. After launching the magnum opus mythological show Chakradhari Ajaya Krishna which garnered immense appreciation by the channels target audience comprising of males and kids, now comes up with yet another spellbinding offering under the same genre named as Maa Shakti.

Taking the brand a notch higher,the show will take the spectators on a mythical journey of the strongest and the powerful goddess – Maa Durga. The tales of the invincible goddess are handpicked to suite its target audience. With breath-taking locales, stellar performances, never-seen-before action and advanced VFX effects, Maa Shakti promises to be a visual delight seldom seen on television. So get ready to embark on the life expedition of Goddess Durga from 21st September, 2017 every Monday to Friday at 7:00pm.

The lavish sets coupled with intricate jewellery and costumes will only make Maa Shakti a visual experience like never before. The talented actress Daljeet Kaur who has entertained the audience with her extraordinary acting skills will be seen playing the role of Maa Durga. While Devendra Mishra will be seen donning Mahishasura.

Maa Shakti depicts the story of the evil destroyer goddess who fights with the demon Mahishasura who projects himself as the most strongest and immortal. In his rage and pride, he practically destroyed the earth and chased away the Gods out of heaven. The powerful battle between goddess Durga to save the earth from the demon Mahishasura forms the crux of the new story. In this good v/s evil narrative, the channel aims to highlight the side of mythology that is left unsaid in our history.

The show’s promotion will be driven by a 360-degree marketing approach to reach out to the target markets through its various campaigns across TV, radio, on-ground and digital platforms.

Commenting on the launch of its new show, the spokesperson from the channel said, “BIG Magic’s ongoing show Chakradhari Ajaya Krishna has been appreciated among the masses for its enthralling concept. The channel is set to bring yet another story in the mythological genre that will entice a wider set of audience. The new offering – Maa Shakti revolving around the life story of goddess Durga is a captivating series that will engage the audience through its fascinating content spinning around the unexplored part of the history.” 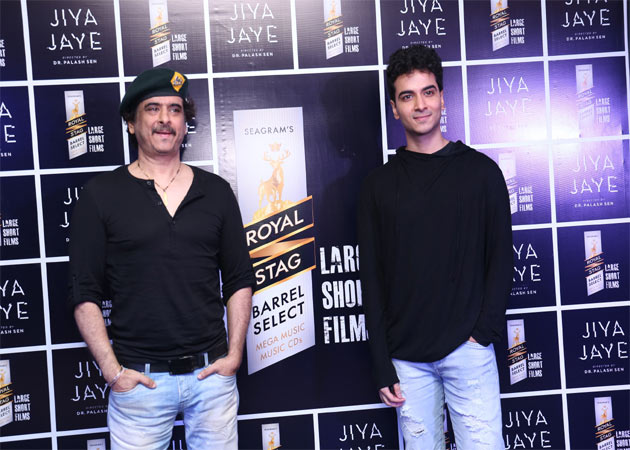