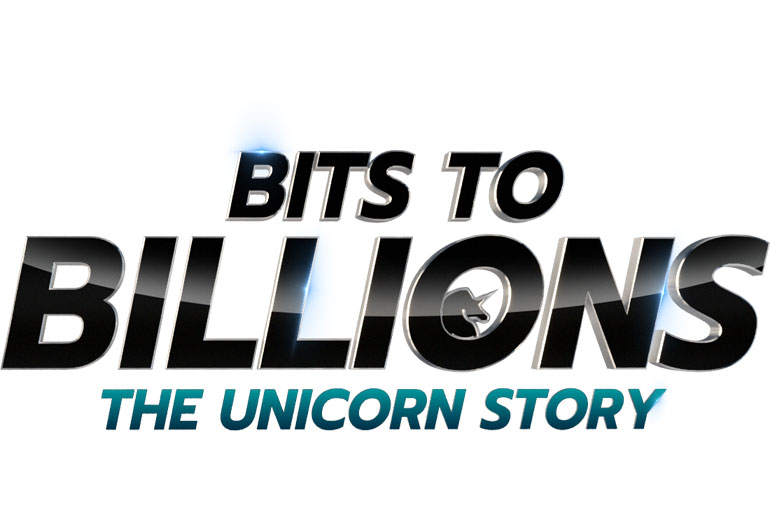 India is becoming the world’s fastest-growing startup ecosystem and is expected to reach 100 plus unicorns in 2022. In today’s world, unicorn startups are not as uncommon as before; however, building a unicorn startup is not easy. It takes a lot of hard work, commitment, and perseverance throughout a startup’s journey to becoming the unicorn. India’s leading English news channel, CNN-News18 is bringing an all-new series, focusing on the rise of these unicorns through ‘BITS TO BILLIONS THE UNICORN STORY’.

Each episode of the show will bring inside stories of Unicorns, their success, failures, and blood, toil & sweat they have put in to reach the pinnacle of their respective sectors, and what makes them different from other players in the market. The show will cover their journey from the cafes of Bengaluru to the co-working hubs of Delhi NCR and from the streets of Jaipur to the by-lanes of Coimbatore.

The inside stories of these unicorns will be brought to you by the renowned journalist Chandra R Srikanth, Editor-Technology, Startups and New Economy, moneycontrol.com. Each episode will showcase some of these founders’ growth stories, who turned their startups into unicorns.

Commenting on the launch of the show, Zakka Jacob, Managing Editor, CNN-News18, said “This show will explain the power of Ideas, Innovation and Experiment in the business, founders’ journeys, and the mettle they have proved to the world by making a bootstrapped business into a billion-dollar empire. This show will also be an inspiration to the budding entrepreneurs of the country and promote the spirit of never giving up “.

CNN-News18 being part of the largest news network in the country with its motto of ‘On your side’ resonates across the programming lineup laid out for the viewers. The latest show is a testimony to the channel’s vision to sidestep sensationalism and traverse the matters that impact India.

Watch ‘BITS TO BILLIONS THE UNICORN STORY’ on every Saturday, 9:30 PM only on CNN-News18 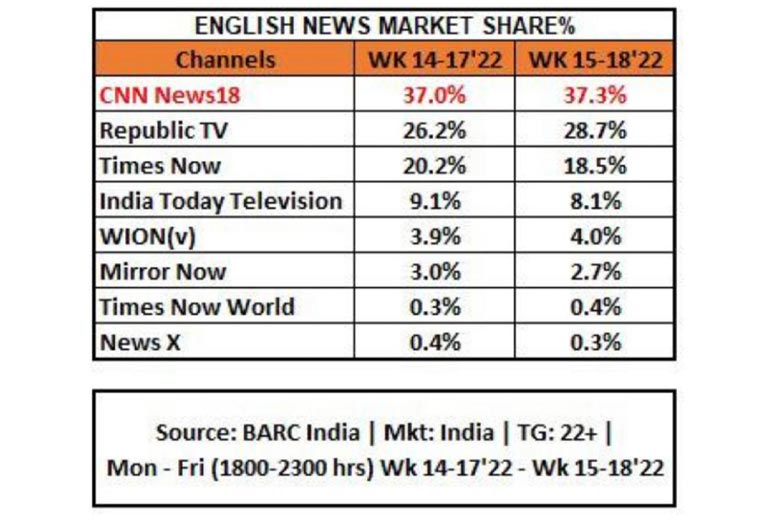 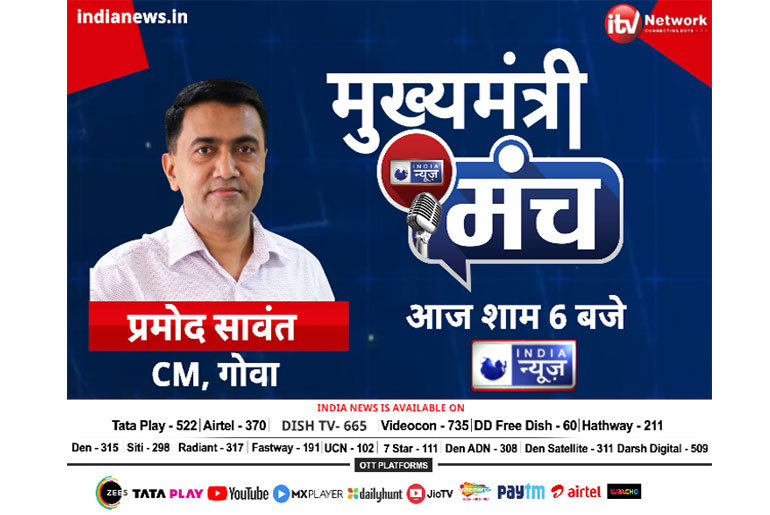 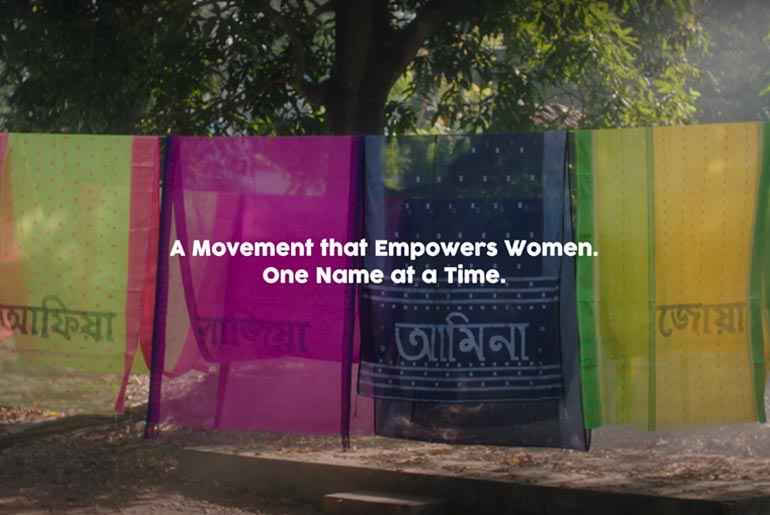