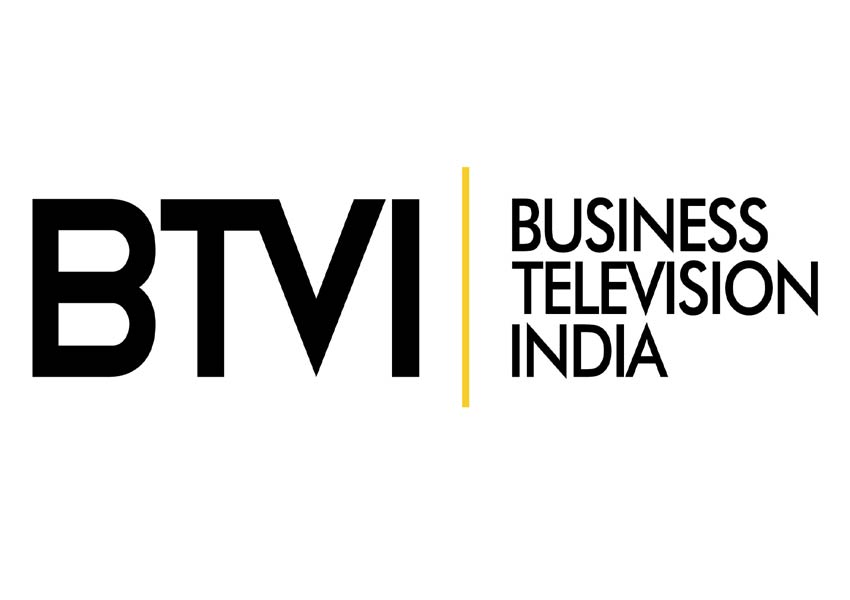 BTVI – Business Television India has expanded its content to ensure that its audience connects with all the latest political developments in the country.

With an aim to bring in-depth information on politics, the channel has introduced interesting shows in different formats such as interviews, panel discussions, debates, on-ground coverage and analysis with renowned experts.

“As part of our “business +” programming push, we have launched new shows including ‘Power Talks’ that features political heavyweights in conversation with BTVI,  ‘Rajniti On The Ground’ in travelogue, panel discussion format, ‘The Big Debate’ that showcases key debates of relevant topics, the ‘Campaign Trail’ where team BTVI is traveling across India, interacting with leaders and people, ‘Your Leader’ that features candidates from various political constituencies to help voters know their candidates better and  ‘Millennials Vote’ that puts out the views of first time voters to understand what they want from country’s politicians,” said Siddharth Zarabi, Executive Editor BTVI.

“The new shows have been launched to help BTVI’s audience build a 360-degree perspective on India’s politics and political economy,” Zarabi added.