News State Uttar Pradesh\Uttarakhand has been the leader ever since its inception.Within a span of few years News State UP\UK has grown into formidable player amongst Top channels in UP & UK.The channel’s ideology is to respect viewer’s intelligence and provide them with ‘news they can use.’ Recently Chief Minister Mr.Arvind Kejriwal gave a freewheeling exclusive interview on News State UP\UK and shared his party’s plans and ambitions.

Talking to our Sr. Anchor PeenazTyagi he said, Delhi’s AamAadmi Party is now in a mood to climb mountains,AamAadmi Party convenor Mr.Arvind Kejriwal has announced to contest all the seats in Uttarakhand assembly.

He said that we conducted a survey in Uttarakhand, in which 62 percent people said that we should contest elections in Uttarakhand, while on the issues of the mountain, they said that even today people of the mountain are living in trouble, health services in the mountain are miserable & education is also in a bad shape. Along with this, Mr. Arvind Kejriwal also questioned the political leaders of BJP and Congress in Uttarakhand and said that God left no stone unturned in giving so many things to Devbhoomi, but the leaders left no stone unturned in looting the state, that is why people are fed-up and want an alternative of Congress& BJP, and they have expectations from the AamAadmi Party,

Mr. Kejriwal said on NEWS STATE UP\UK that he will contest elections in Uttarakhand in 2022 as 62 percent of the people in the survey supportedAamAadmi party &People of Uttarakhand are happy with Delhi Modelhaving high expectations from our Party. Mr. Kejriwal accuses BJP&Congress for looting the state of ”Devbhoomi has to be saved from the clutches ofthease leaders’

Mr. Abhay Ojha, President- Sales & Marketing told us “sponsors are keen in watching the show and we got positive feelers from client and agencies for future sponsorshipson News State UP\UK”. The show will be aired on Thursday 20th Aug 8:30 PM 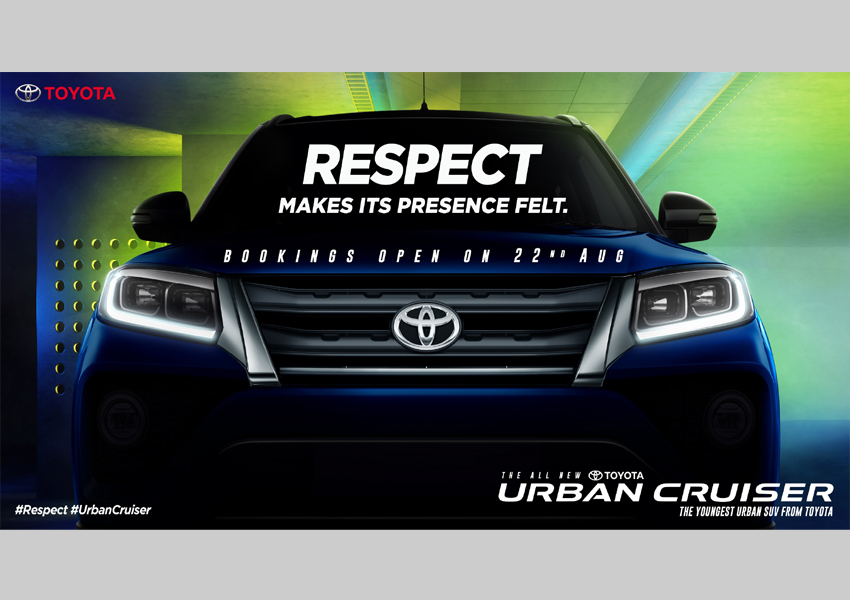