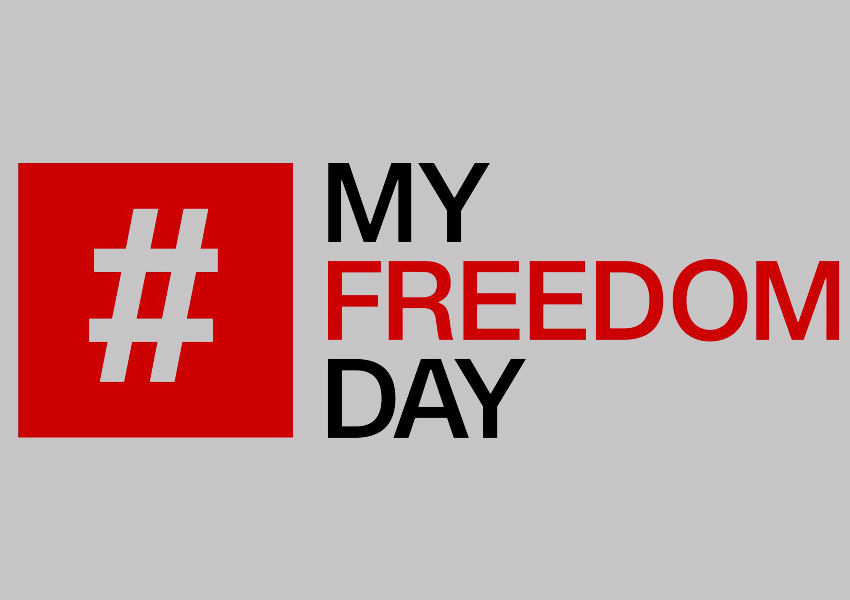 On 16th March Tuesday, CNN brought back its student-led and social media-driven event #MyFreedomDay to raise awareness of modern-day slavery.

CNN is asking young people to make a pledge to mark the fifth anniversary of #MyFreedomDay. The pledge should be based on what actions they’re implementing to be a responsible consumer and spread awareness of slavery in supply chains through a new social campaign.

Students will join thousands of schools in more than 100 countries by signing the #MyFreedomDay pledge to reflect on this year’s ‘The Choices You Make, The Actions You Take’ message.

Participants can nominate three friends in their social circle to form a ‘freedom chain’ and are encouraged to share their pledge on social media. By using the #MyFreedomDay hashtag, the longest and most creative freedom chains stand a chance to be showcased on CNN.com/MyFreedomDay and other CNN platforms. Individuals without access to a printer or digital device can also participate by answering the question: “What are you doing to help end slavery?” and nominate three friends who have to do the same.

The network has provided a selection of resources for schools, students, and community groups, to reflect the era of virtual learning by contributing to the day no matter where they may be in the world. CNN will host three global panel sessions featuring CNN talent and regional community leaders, alongside bespoke social graphics to share with their network and a catalogue of long-form documentaries.

CNN’s Donie O’Sullivan, Becky Anderson and Kristie Lu Stout will moderate discussions on the impact of human trafficking which will be available via the #MyFreedomDay microsite. They will also discuss how modern-day slavery can be combated in their respective regions.

CNN will broadcast a new documentary film titled Silk Slaves in the lead up to 16th March. The film examines bonded labour in India’s silk industry and helps find freedom for a young woman and her mother and will air on CNN International on March 13th.

Mike McCarthy, EVP and General Manager of CNN International, said: “When we launched the CNN Freedom Project 10 years ago, we made a commitment to help expose modern-day slavery in all its despicable forms. That commitment has taken us to all corners of the world, from slave auctions of African refugees in Libya, to sex trafficking rings targeting indigenous women in Canada, and to silk slaves in India — as revealed in our latest documentary. Through #MyFreedomDay we are also harnessing the energy and passion of the next generation, giving a voice to young people determined to see slavery eradicated in their lifetimes.” 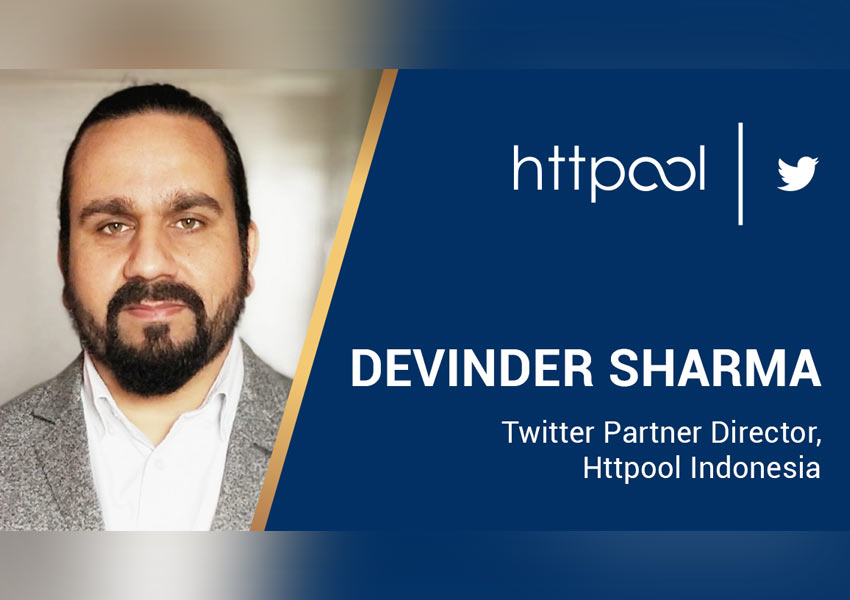