CNN-IBN to decode Budget 2016 with ‘The Budget Booster’

Every year the entire country eagerly awaits the Budget in anticipation of measures that would give added impetus to economic growth and prosperity. Indeed it is an important annual milestone for both individuals and corporate since it clearly outlines the national economic priorities for the next one year. The Budget typically includes a slew of measures and initiatives that may have long term, far reaching and cascading impact – CNN-IBN, as India’s leading news channel, has always attempted to decode the inherent complexities of the Budget and present the same to viewers; the channel will continue to build on this rich legacy this year as well. With its special programming line-up, ‘The Budget Booster’, CNN-IBN will bring a wide array of programming that will assess and evaluate the impact of the Budget on individuals, the industry and the overall economic climate of the country.

Apart from the live coverage of the Union and Railway Budget, the extensive programming will comprise of multiple special shows and segments. While the special segment If I were FM will ask viewers’ to share that one thing which they would want included in the Budget, had they been the Finance Minister; Budget on Campus will go to top institutes of the country and ask students to spell out their priorities for the Budget.

The award winning series Axe the Tax will identify taxes and other related provisions that the government could target to modify in order to ease the tax burden on common citizens. In Budget Yatra, CNN-IBN will travel to various parts of the country to do a reality check on the impact of the various reform measures undertaken by the government for various sectors like agriculture, exports, manufacturing to name a few.

Adding to the exhaustive Budget coverage, the channel will also air Budget and Politics that will consist of roundtable discussions with eminent politicians discussing the impact of the Budget on politics and Corporate Wishlist having CXOs talking about their expectations from the Budget.

Tune-in to CNN-IBN to watch this exclusive Budget Programming, all through February!

CNN-IBN Bags Metals at the Goafest 2016

Experience the thrill of World T20 on CNN-IBN

CNN-IBN ensures that the viewers’ voice is heard 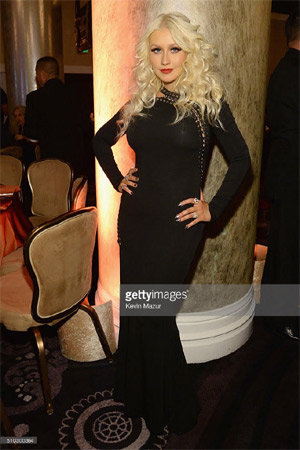