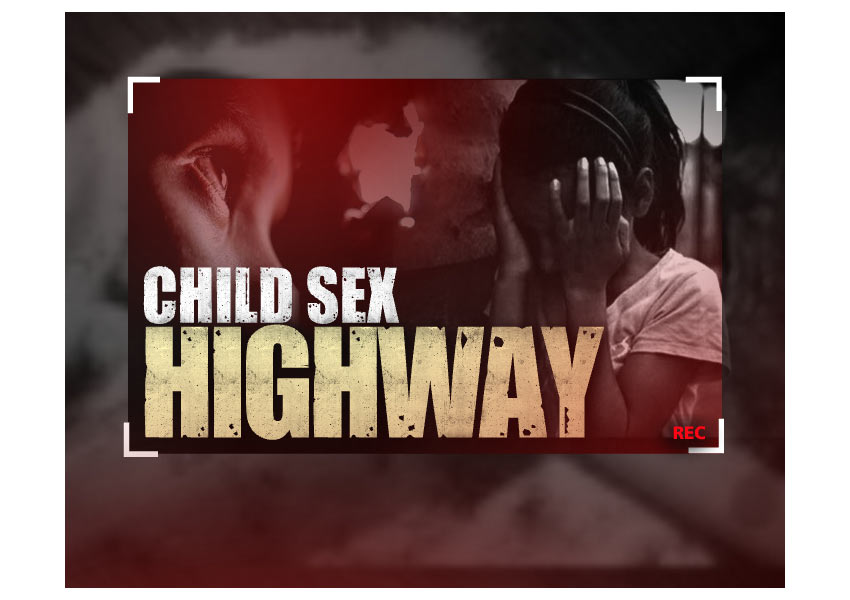 For most people, NH79 connects Delhi to Mumbai – former, the national capital and latter, the financial capital. But this highway also harbors an open secret. In an expose, CNN-News18 uncovered the disturbing secret of child sex trade along the national highway.

Crossing the National Highway via Neemuch, Ratlam and Mandsaur, it is impossible to miss the Deras lined up with girls one after the other. In a special investigation, CNN-News18’s team revealed how the Bachdas of Madhya Pradesh pride themselves on being a child prostitution tribe. Girls as young as eight are pushed into the flesh trade by their families, and sold along National Highway 79. The Channel’s undercover reporters posed as customers and found out that young girls were ready to sell themselves. The kids discussed rates with an undercover team posing as customers.

The team caught on camera chilling confessions from the children about how they were pushed into flesh trade by their own families. At an age where they should be in school with their entire future before them, they’re out earning money with their bodies. The young ones told the horrified team how they cried and plead with their families, but their pleas went unheard. Parents were also caught on camera saying that they are not afraid of the police. The practice seemed to be an open secret, with police, administration and politicians all part of the nexus.

After the expose aired on the channel, state authorities, National Commission for Protection of Child Rights (NCPCR) along with the Women and Child Development (WCD) Ministry took cognizance of the channel’s report. While Madhya Pradesh Home Minister has promised strict action within a week, NCPCR directed the state government to take action against all those who are responsible. Union Minister, WCD, Maneka Gandhi instructed NCPCR to structure a rehabilitation plan for the children in the sex trade in consultation with the Madhya Pradesh government. 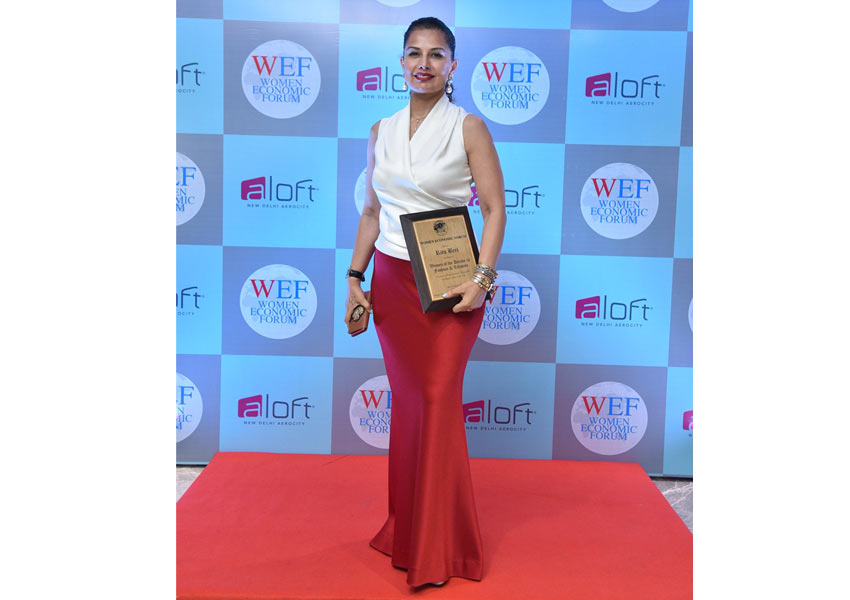