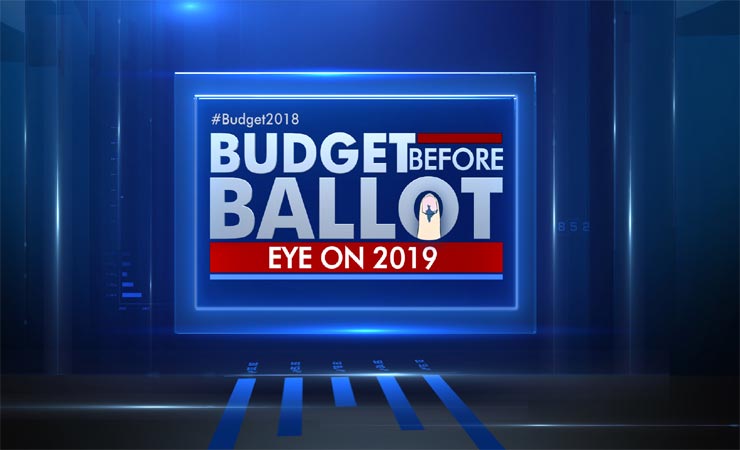 Every year the country, from individuals to corporates, await the Union Budget with tremendous expectations. The Budget undoubtedly puts forth the national economic priorities as well as the Government’s economic priorities set for the next one year, and therefore directly impacts people and entities across the country. The Budget this year assumes even greater significance since it is the last full budget to be presented by the Modi Government before the 2019 General Elections.

CNN-News18 has put together an extensive programming plan to comprehensively cover various issues pertaining to the Budget. The programming would focus on the decoding the Budget, examining need for specific interventions and ultimately evaluating its impact on individuals, industry and the overall economic climate of the country.

The CNN-News programming plan on the Budget will include.

Catch all the action around Union Budget 2018 on CNN-News18, all through January and on 1st February, the Union Budget Day.

‘Race for the White House’: CNN-News18’s reportage of US Presidential Elections
MediaInfoline Oct 14

‘Battle for Bihar’ only on CNN-News18
MediaInfoline Oct 08

‘Race for the White House’: CNN-News18’s reportage of US Presidential Elections

‘Battle for Bihar’ only on CNN-News18

CNN-News18 salutes the spirit of freedom this Independence Day