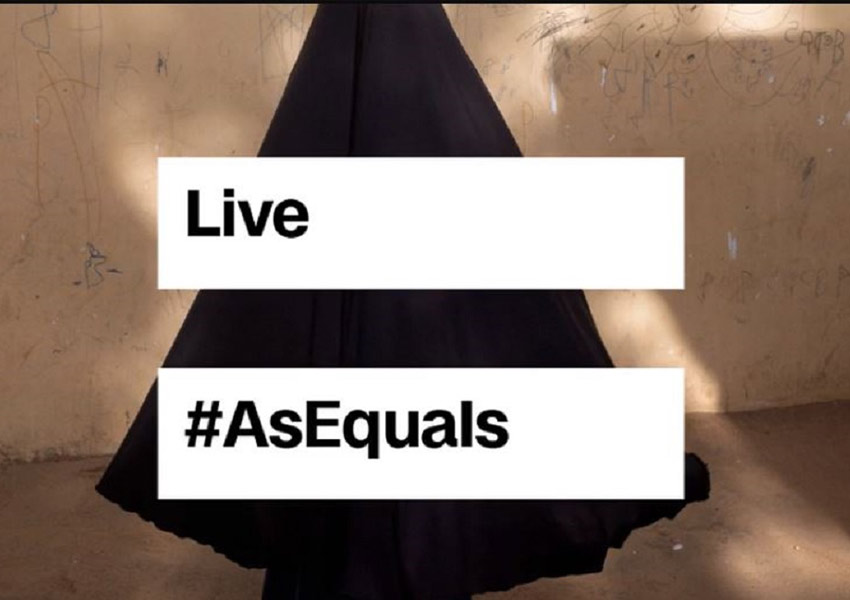 CNN’s most recognized series ‘As Equals’ receives a new three year grant from Bill & Melinda Gates Foundation. The ‘As Equals’ series covers gender inequality occurring anywhere in the world. The series puts limelight on the challenges faced by girls or women from education and relationships to workplace to leadership. The series was first launched in the year 2018 with an initial funding from the European Journalism Centre and kept on continuing even after 2019 due to the commitment by CNN to continue the story telling. The grant will support CNN’s cause with a specific focus on the gender inequality occurring in least developed countries of the world and the adversities faced by the women everyday all around the world.

Till date, the series has millions of viewers from all over the world. Some of its exclusive reporting under this series has had real life impact. one of such was the death sentence of a 19 year old Sudanese bride Noura Hussein who killed her own husband, in self defense, after he raped her, was overturned by the court. The court then awarded the teenager a five year jail term for killing the husband. Another example of the effectiveness of the series ‘As Equals’ can be seen in the Rwandan opposition politician Diane Rwigara’s release from jail.

As a part of the new three year grant, a dedicated team will be formed by CNN that includes six new hires to work on gender inequality for As Equals. The team will also be responsible for building a global network with its key regional partners to tell the stories from around the world. The series will be aimed at expanding CNN’s pre-established eminence for independent, thought provoking and world class visual journalism along with production across its digital platforms, comprising two documentaries, audio and newsletters along with local workshops reporting to engage communities on gender inequality.

Find out more about As Equals here.

Tags:
Previous Article
The Body Shop Launches Project N.A.R.I.
Next Article
What Online Entertainment has Learned From Hackers – and How to Protect Your Account