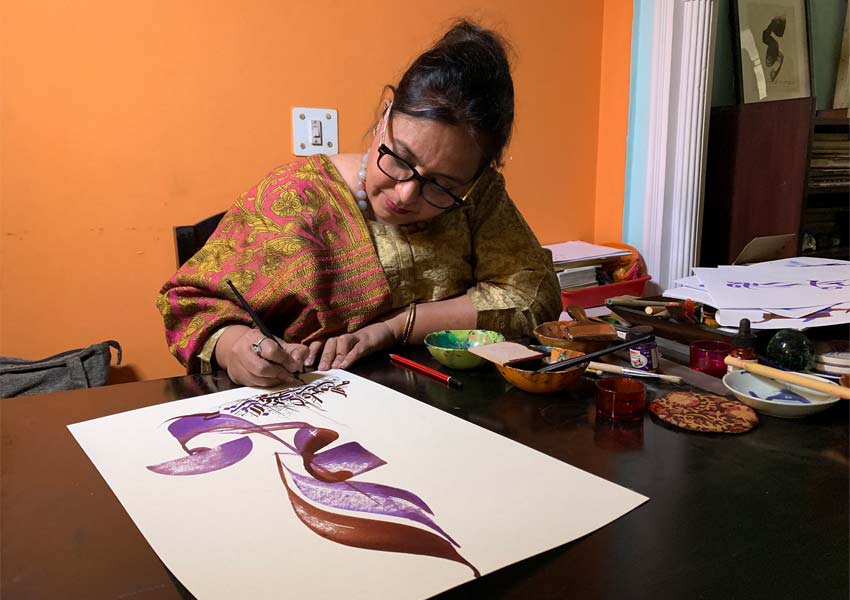 CNN’s new show Spirit of India, commemorate India’s vast diversity by exploring its traditions, unique foods and outdoor wonders. Lets take a look on the highlights of the show!

A room fit for a king

Jaipur is known as India’s pink city and is famous for its ‘palace hotels’. CNN captures and showcases one of the outstanding royal palace home: the Samode Palace, located in a small town outside the main city. The 475 years old structured palace is now owned by one of the descendent of Royal family, Yadavendra Singh. It now functions as a luxury hotel, offering ancient historical aura with high end contemporary hospitality.

Is this the world’s best Indian food?

The most famous Indian food restaurant suggested by any Chef or food critic in the world has to be Delhi based, Indian Accent. CNN was invited in the kitchen of Manish Mehrotra, the winner of numerous awards and who is known for his creative approach to traditional India cuisine. Mehrotra shared his secrets of sourcing his most preferred ingredients and also his inspiration behind his menus.

The millennium old artform – calligraphy is fading away day by day. The country is left with only a few calligraphy professionals. The show visits one of the Delhi based professional named Qamar Dagar. Qamar is a pictoral calligrapher who is known for combination of Urdu and Hindi font poetry and paint. She is now working for reviving the art by bringing together and promoting local calligraphers.

Lately, India’s most sacred and longest river, Ganges, has become the most desirous site for various adventure sports. One of such sports of such sports is whitewater racing. CNN meets a professional kayaker, Bhupendra Singh Rana, who is responsible for the foremost kayaking festival on the river Ganges in the year 2013. The festival successfully managed to draw thrillseekers and athletes to ride world’s best white water rapids.

CNN meets Rajah Banerjee, who is one of the managers of the most famous and prominent tea estates of Darjeeling – Makaibari. Darjeeling is known for its finest quality of tea of the world and Makaibari is India’s first organically certified tea garden. The locals call Raja Banerjee as the King of Tea. Rajah’s new label Rimpocha is in the remote state of Sikkim. CNN and Banerjee discussed about his latest mission, i.e., to start eco-friendly and sustainable farming to the country. 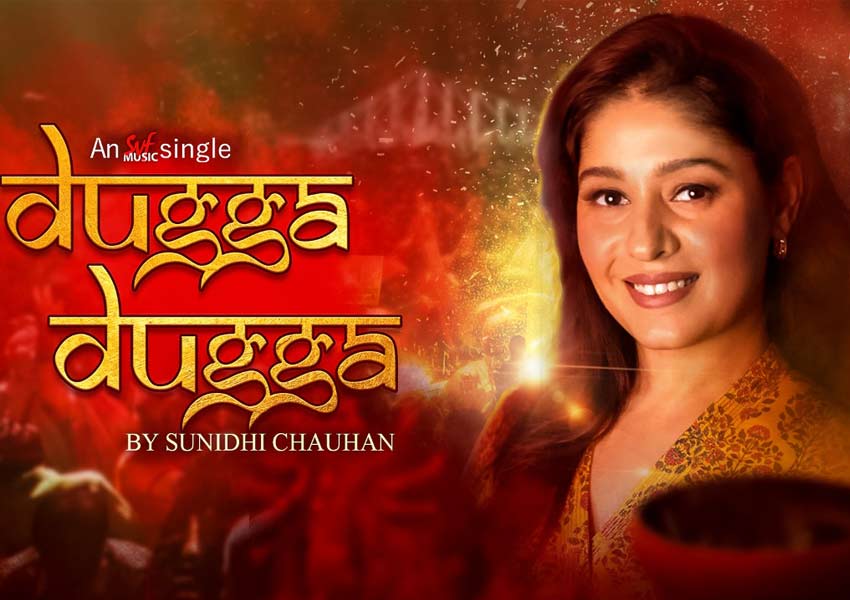