Creator with the Crusader – Mirroring your views, only on MIRROR NOW

On the eve of July 27, the most influential voice in Indian media, Faye D’Souza and RJ Malishka together exposed the apathy of the civic authorities who have gifted the honest tax payers of Mumbai with potholes. The negligence of the civic authorities in the financial capital of the country has led to accidents and deaths. Being the news channel that fights to solve the everyday problems of the common man, MIRROR NOW came in support of the RJ demanding accountability from powers that can drive improvement.

Average Mumbaikar is afraid to walk or drive on the roads after the death of a 34-year old Mumbai biker trying to avoid a pothole. Loss of innocent lives on account of pure negligence had to be addressed with urgency.

Known to drive results for the issues of the common man on a day-to-day basis, MIRROR NOW’s executive editor Faye D’Souza went live on Facebook for the very first time as she teamed up with Mumbai Chi Rani (Queen of Mumbai) to wake the authorities from their deep slumber.

RJ Malishka, famously known to fight for such causes since 2005 and large scale campaigns like ‘Chaar Bottle Roz Ka’, took to social media with a fun rap on the pothole situation across the country. Within a few hours, the rap went viral and started getting support from people across the city resulting in public outrage at BMC authorities.

After the controversial and viral Pothole Rap song performed by RJ Malishka, this was Malishkas exclusive interview to MIRROR NOW. The Live broadcast was watched by more than 5,00,000 viewers with these numbers set to soar even higher. As of today, the 25 minute live interaction has managed to attract more than 1.5 Million post reach/impressions. Social media went into a frenzy as the interview received more than 6,000+ likes/reactions, 800+ shares & 1,000+ questions/comments.

Mirror NOW celebrates the landmark judgement of abolishment of section 377 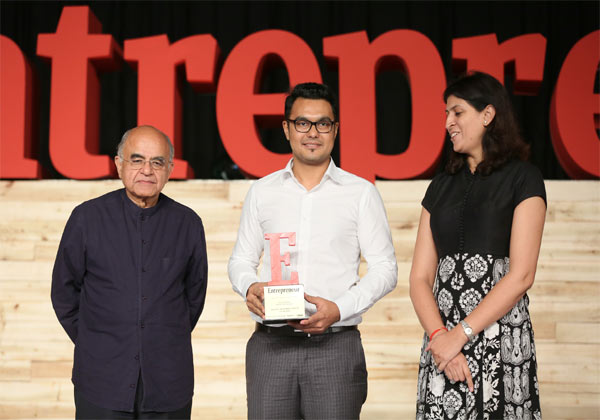