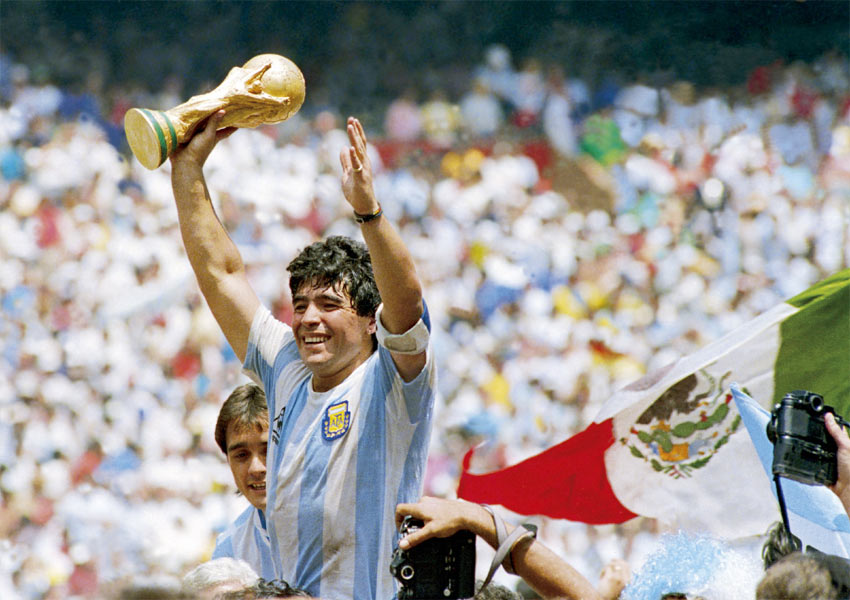 One of the greatest football legend of the world, Maradona passed away last year but the speculations surrounding his death still continues and an exclusive investigative series “What Killed Maradona?” is coming up on Discovery+ where his death will be investigated.

Airing exclusively on discovery+ What Killed Maradona? is a celebration of the astonishing talent of a flawed football icon, and the influences that ultimately led to his demise.

Issac John, Digital Head, APAC – Discovery, said, “At Discovery Plus, it’s been our constant endeavour to make the sports fan experience immersive sports stories that showcase both the hardships and glories of being at the pinnacle as well as the not-so-often talked about aspects of stardom. “What Killed Maradona?” is one of those stories that presents the greyer shades of a legend whose game inspired the dreams of many of today’s superstars in the world’s favourite sport of football.”

What Killed Maradona? Will be available to stream on discovery+ from 14th January, 2021.

Finding What Really Killed the Legend

Genius, legend, addict. A lifetime of highs and lows. For decades it was drugs that kept him playing but wrecked his life off the pitch.

Diego Maradona rose from street urchin to become a footballing God. But he was never to see out his later years, dying at just 60 years old. The cause of death was given as a heart failure, but what really killed Diego Maradona?

After his untimely death, What Killed Maradona? pieces together the extraordinary life of a man who was addicted to drugs off the pitch, but who also relied on a cocktail of pharmaceuticals to maintain his world-beating performance on the pitch. It also reveals how this lethal lifestyle, that began when Maradona was just a child, eventually became the perfect prescription for his death.

Maradona’s story is one of genius and trauma, from the humblest of beginnings in a Buenos Aires shanty town where he would play football with his friends for hours on end, to becoming a football superstar known and feted around the world.

But his poverty-stricken childhood left him at a disadvantage and despite his prodigious talent on the pitch throughout his junior playing career Maradona received treatments to build up his physique, which had been hampered due to his impoverished background. His younger years were filled with constant medical intervention.

As a foretaste of the controversy that would later engulf his life, Maradona’s infamous ‘hand of God’ goal came against England, as he led his country to victory at the 1986 World Cup in Mexico, as well as to a place in the final, four years later. He broke the world transfer record joining Italian club Napoli for £6.9m but as Maradona’s income rose, so did the pressure to support a growing number of dependents off the pitch, as well as the intense fame and adulation of his fans. He started to show the signs of addiction to alcohol and cocaine, as well as prescription medicines.

A preliminary autopsy, widely reported by Argentine media, reveals pulmonary edema caused by heart failure, but the lifetime of pressure, addiction and abuse of his body have all helped lead him there.

Testimonies from The Legend’s Closest People

With testimonies from those who knew him best including Jon Smith football’s original ‘super-agent’, who represented Maradona; Fernando Signorini Maradona’s former trainer, and Giuseppe Bruscolotti former captain of Napoli and teammate of Maradona, What Killed Maradona? reveals how this lethal lifestyle, that began when Maradona was just a child, eventually led to his untimely demise. 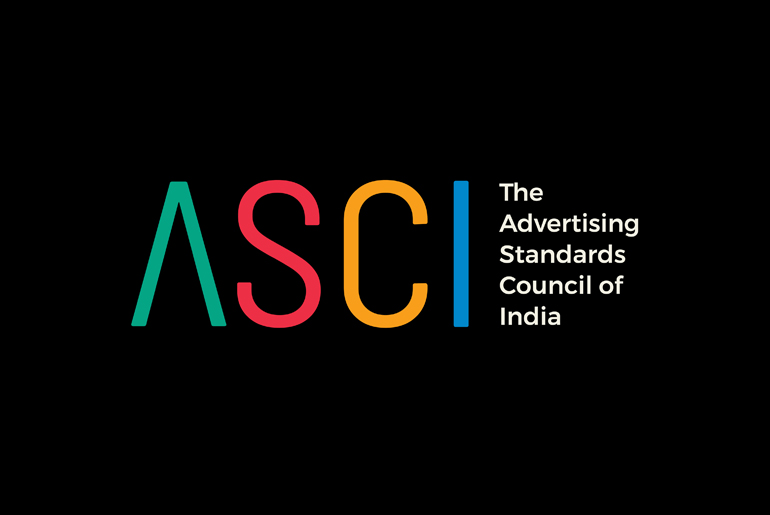 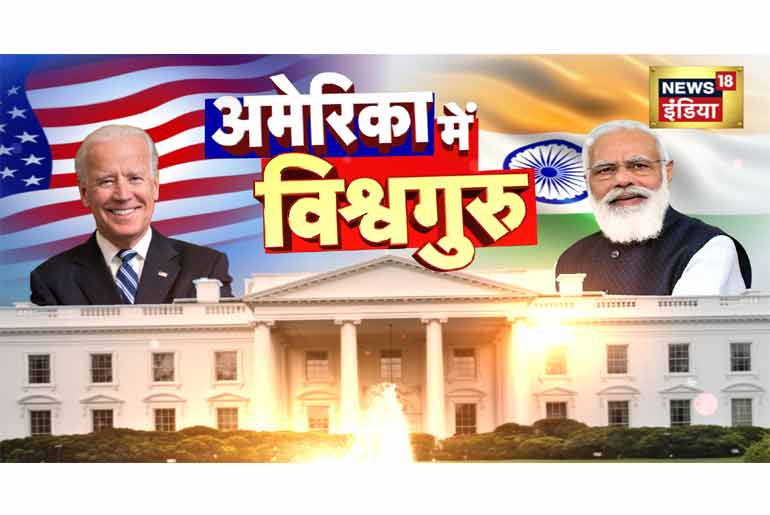 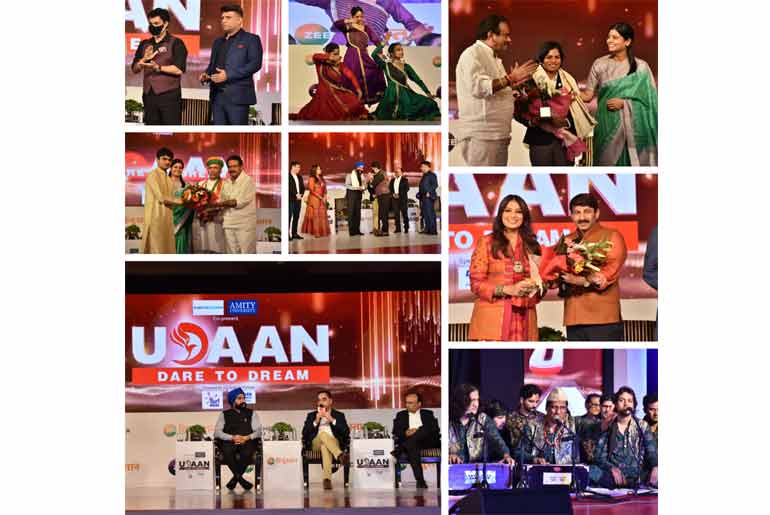