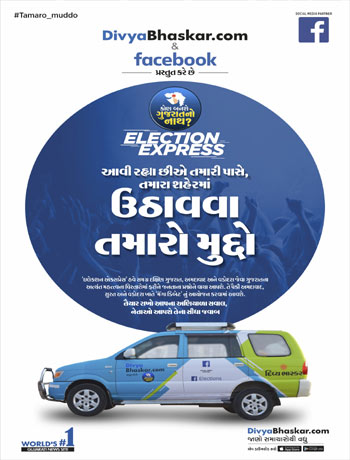 To decipher and capture every bit of this high-octane election tussle, DivyaBhaskar.com brings to the readers a 45 day long exhaustive coverage covering 50 cities and 20 districts. Under the umbrella of ‘Kaun Bhanse Gujarat No Nath’ , there are multiple special series of content, videos, contest, survey, poll and other various properties, as follows:

Public Manifesto: Biggest Election survey conducted on FB and DivyaBhaskar.com. 85000 people voted to decide what should be included in the party’s manifesto. The Public Manifesto was collated and shared with the Electoral parties at an event in Ahmedabad in presence of all party representatives. Former Chief Ministers like Dilip Parikh, Suresh Mehta, former cabinet minister, Jaynarayan Vyas and many other renowned personalities were in attendance.

Other special content: Live Streaming of the biggest rallies & press conferences, a series on affidavits submitted by candidates containing their details, MLA ranking by readers, 360 degree images of rallies and conferences etc.

Talking about the election coverage and the association, Gyan Gupta, CEO, DB Digital, said, “As Gujarat gets into the election mode, so are we, the undisputed No.1 Gujarati News Site , that serves Gujarat the best. We are ahead in competition not just in numbers but also in our news offerings. With other renowned media brands associating with us, our coverage has been further strengthened and we promise to offer the grandest platform for election coverage.” 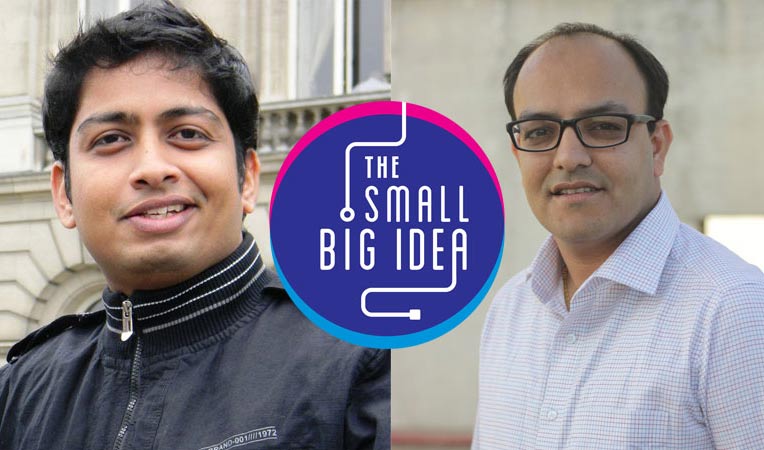