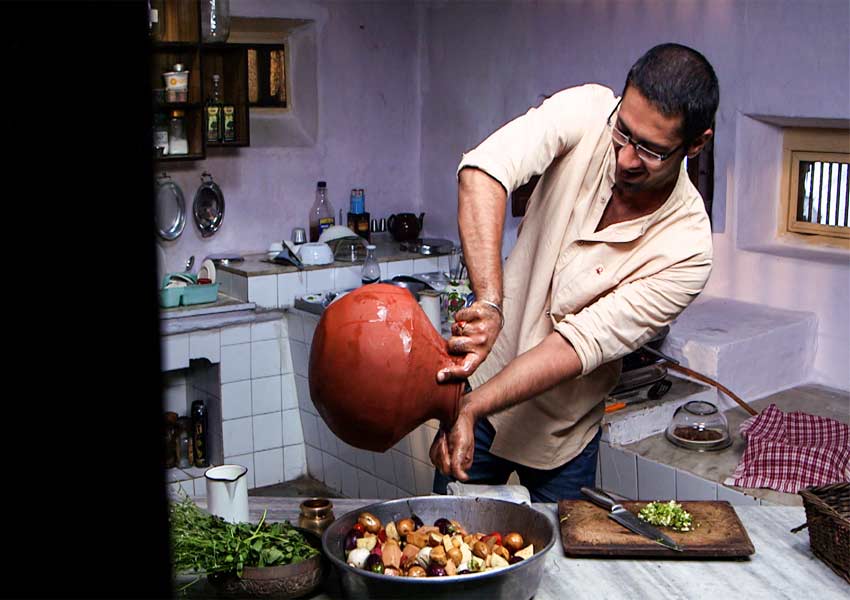 This year EPIC Channel content is taking the celebrations on-air, by showcasing unique stories from this region in a day-long curated programming line-up from 12pm -7pm.

Culturally diverse and picturesque states with unique culinary traditions, the programmes will explore little known and unique facets of these states.

The special line-up by EPIC Channel, will feature episodes of Sharanam where Juhi Chawla will take the viewers on a journey to, ‘Ganpatipule’ on the western coast of Maharashtra, the abode, according to popular belief, of a 400-year-old self-manifested idol of Lord Ganesha. An episode on ‘Sai Baba’ of Shirdi where the viewers will get a chance to understand the message and miracles of Sai Baba through the eyes of his devotees. Another episode will cover Mahalaxmi of Kolhapur who is eulogised as the reason for the prosperity of the city.

Kahi Suni showcasing episodes on ‘Madhavpur Ghed’ in Gujarat, which traces the mystic romance of Lord Krishna’s wedding with Rukmini. ‘Adalaj Vav’, which tells the tale of Rani Radubai and the formation of the beautiful Adalaj Stepwell.

No journey in India is complete without a chapter on food, Lost Recipes hosted by Aditya Bal, will take the audience on a journey of food which is diffused into the pages of history and the rediscovery of a tradition that once was. One of the episodes on ‘Mumbai’ will focus on its 2000-year-old East Indian community, and their mouth-watering cuisine. Another episode will be on ‘Udwada’ in Gujarat where the host discovers the forgotten recipes of 19th century that are a delightful amalgamation of Persian and Gujarati cultures and their flavours.

Viewers will get a chance to visit through the lens of history some of India’s most historic locations including Champner, Daulatabad, Murud, and Lakhpat through the show Ekaant.

Speaking about the special content line-up, Akul Tripathi, Content & Programming Head, EPIC Channel, said, “We have always believed in celebrating India and days that are special for the people and the country. Maharashtra and Gujarat are important weaves in the multi-coloured fabric of the country and their day of statehood is an opportunity to rejoice in the diversity of thought, culture, traditions, and histories and introduce them to the entire country.

Binge on the Maharashtra Day and Gujarat Day special on 1st May, 2019 from 12 noon to 7 pm, on EPIC Channel.

Tags:
Previous Article
Parents! It’s time to brush up on your ABCs, says MySchoolReviews.com’s latest campaign
Next Article
Hrithik Roshan pushes his limits to be Fit.Fierce.Fabulous

Hrithik Roshan pushes his limits to be Fit.Fierce.Fabulous
MediaInfoline Apr 27