On July 17, India’s legislators will vote for the 14th President of India. While the BJP has nominated the former Bihar Governor Ram Nath Kovind as its candidate, 17 opposition parties including the Congress have nominated former Lok Sabha speaker Meira Kumar. This week on Off Centre, Anuradha SenGupta speaks to Meira Kumar where she explains what is at stake in these Presidential Elections.

While speaking about how these elections have been termed as Dalit vs Dalit battle, the opposition presidential candidate says that she is not fighting with a personality. It is not a clash of personalities. It is about what we think and what the people of India mostly think. “We are in 2017, as a nation we are thinking of reaching great heights, progress and modernity and we want everything to be world class. Our infrastructure, our economy, our housing, our standard of living and yet our thinking is so obsolete and outdated. In fact, it is undesirable that we should think like that. We should move ahead. That is what worries me. It has another aspect to it. There is a certain section of the society that has always been denied everything. It has been marginalised, insulted, humiliated. They never have a sense of participation or a sense of belonging, no opportunities. So here is giving them an opportunity. So it has two sides.”

Speaking about being branded as a Dalit elite, she says that there is a certain stereotyping of where Dalits must fit in. If they don’t fit in that then they are elite. She says that she doesn’t want to be branded. But if she gets branded, then she will see it as an effort to demoralise. “I and many like me have suffered, my ancestors have suffered generations after generations so much of disadvantage, and they were just broken people. In my case, it is two generations but in many cases, it is just one generation or maybe three generations. If they have achieved, if they have come on par with others who have taken many generations to achieve that, then they brand us elite. They say, ‘Oh she is a dalit. Why have they achieved? They should not. They should have taken many generations to do it’ “, she adds.

Given the BJP and its allies’ strength in the Electoral College that elects the President, the outcome appears to be a foregone conclusion. Talking about fighting a losing battle, Meira says “Everybody is nowadays talking to me about fighting a losing battle because the numbers are not in my favour but it is a battle. It is very important to very powerfully articulate. It must reach out to everyone that here I am standing for them, that they don’t go unrepresented.” 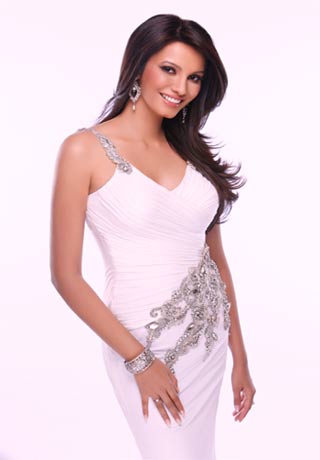