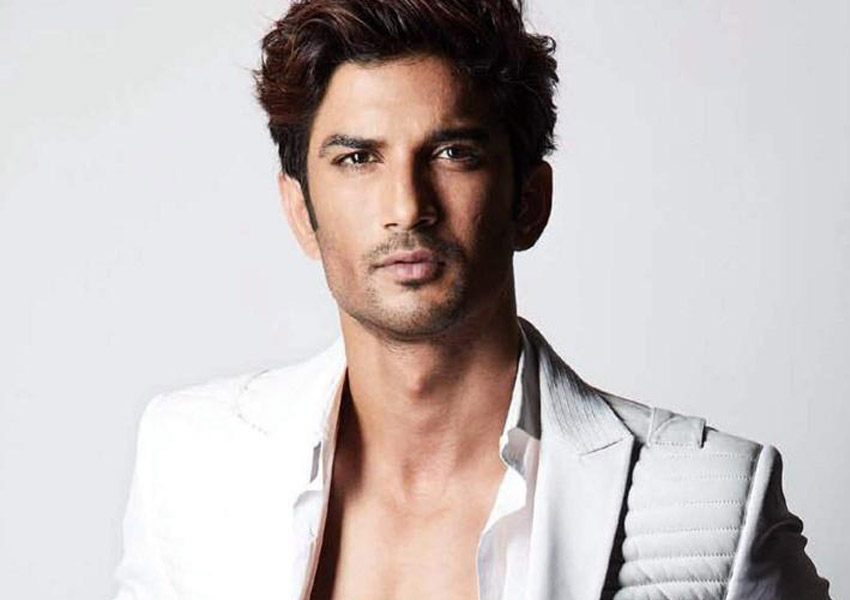 A “social worker” has challenged a film being made on the life of late actor Sushant Singh Rajput on the grounds of the facts used in the film and the Bombay high court on Wednesday questioned him in turn. Justice Prithviraj Chavan asked him, “How do you know what they are going to do?’’

Manish Mishra made an appeal to the court claiming the film maligns the reputation of Rajput and is based on distorted facts. And the court heard the appeal against the December 22, 2020 dismissal of his interim plea for an injunction in a suit filed by him in the Dindoshi Civil Court in respect of the film ‘Nyaay: The Justice’ which is produced by Sarla Saraogi. “Investigation in respect to the said matter is yet to decide about the correctness of either suicide or murder,’’ it added. Mishra’s petition’s urged HC to restrain Saraogi from displaying, releasing, exhibiting and advertising the film, informing that production work has started.

Mishra was further questioned by Justice Chavan about the locus standi to file a suit and his personal interest. Chetan C Agarwal who is the advocate of Mishra says his client is “businessman, social worker and a fan and follower” of Rajput. And he added that the film’s title reveals the film’s content. `How can they say it is not touching the investigation or distorting facts? The title itself shows,’’ he added. But to its reply, the producer’s advocate Ashok Saraogi said, “It (title) can be for anything. The producer has not touched upon the police investigations into the actor’s death.”

Further, he noted Dindoshi judge’s question “Unless the film is released, how can it be said that it shows distorted facts?”

The hearing has been posted in the first week of March by Justice Chavan saying there is no urgency. In case, Mishra informs the studio dealing with post-production, about his appeal, then it won’t be able to complete its work, Saraogi apprehended. “If someone is doing something correctly, there is no need to be afraid.,” Justice Chavan remarked.