The coronavirus outbreak is a credit negative for the Indian Media and Entertainment (M&E) industry. While the impact is high for the film production and exhibition segments, it is medium for television broadcasters, film distribution and print media, and low for the distribution platform operators (DPOs). Furthermore, over-the-top (OTT) platforms are poised for growth. Besides direct impact by way of lost sales due to the shut-down of cinema halls, given the adverse impact on the overall economy, corporates are likely to curtail their advertisement spends over the short-term. This in turn will dampen the revenues and profitability of the Indian M&E industry. Additionally, consumer sentiments are also likely to remain weak in an adverse economic environment. Consequently, recovery in discretionary spending is expected to be gradual once the threat of Covid-19 is allayed. ICRA, thus, expects the credit profile of the entities with high dependence on advertisement revenues to moderate in the next one year.

Giving more insights, Ms. Sakshi Suneja, Assistant Vice President, ICRA, says “Film exhibition, digital equipment providers and film production have been worst impacted amid coronavirus outbreak. While the virus fears had already impacted the footfalls in theatres in the month of March 2020 by 30-40%, mandated closure of cinema halls across states starting March 10, 2020 has brought the film exhibition business to a complete standstill. Around 40% of the total costs of the exhibitors is fixed in nature, with lease rental being the major component. Such shutdown of operations is thus a significant credit negative for the industry. However, many of these exhibitors have invoked force majeure clauses in their agreements so that they do not have to pay lease rentals during this period of shutdown, thereby limiting impact on their losses.”

Even after the theatres resume operations post the lockdown, consumers, as a means of caution, are likely to stay away from crowded places. Reduced footfalls due to closure of cinema halls will result in lower box-office collections, adversely impacting the revenues and thus profitability of film producers.

ICRA does not foresee any significant immediate adverse impact of COVID-19 outbreak on television (TV) broadcasters as consumers are likely to increase their TV viewing during social distancing. Hence, subscription revenues for television broadcasters are expected to hold steady. The major challenge for the broadcasters would be fresh content production. Given the shutdowns and travelling restrictions, broadcasters will face issue with programming and will have to rely on re-runs as pipeline of fresh content dries up.

According to Kinjal Shah, Vice President, ICRA, “Corporates are expected to significantly scale down their advertisement spends over the next two quarters as businesses grapple with lower sales and profits, amid Government mandated shutdowns and work-stoppages. This will adversely impact the revenues and profitability of television broadcasters, who derive between 65% to as high as 100% (for free-to-air (FTA) channels) of their revenues from advertisement. Likewise, for the print segment, which derives ~70% of their total revenues from advertisement, a decline in the same will adversely impact their revenues and ability to compensate the newsprint loss, thereby impacting profitability”.

The impact of COVID-19 on DPOs is expected to be limited, at least in the short-term, as subscribers are expected to hold on to their current subscription packages. There might, however, be some deterioration in the working capital cycle for multi-system operators (MSOs), as collections become difficult during the lock-down.

The current lock-down is expected to lead to a surge in consumption of OTT platforms, at least over the short-term, as consumers stay home. While earlier, OTT viewing was largely restricted to the commute time of the travellers, its consumption is expected to spike with people now staying indoors and also on weekends owing to lack of other avenues of entertainment. A shift in advertisers’ preference towards online platforms (vis-a-vis linear platforms) is also expected as they attempt to garner more eyeballs and especially, after the deferments and cancellations of various sports programmes which were to be aired on linear TV. Amid increased demand, the challenge for the OTT platforms would be to ensure timely release of fresh content. 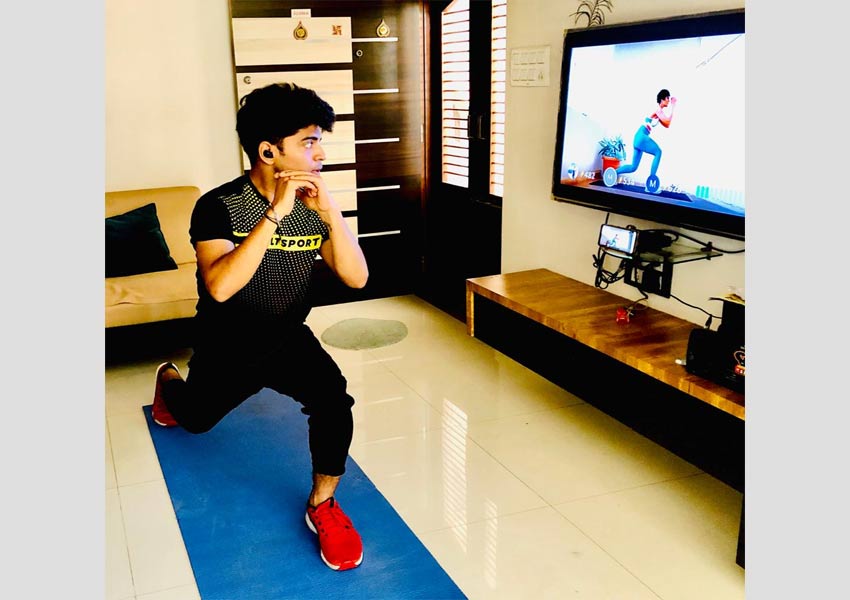