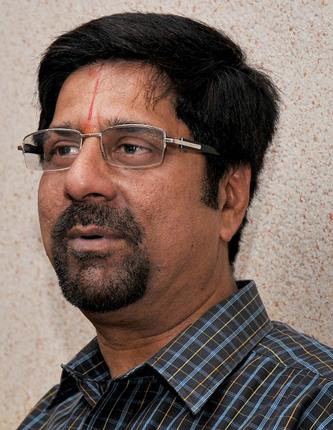 What is common between Kris Srikkanth and Lalchand Rajput? Both were associated with the Indian cricket team that won the first world cups in both ODI & T20 formats. While the former was the part of Indian team that won the ODI World Cup & later was a member of the selection committee thatpicked up the team for 2011 ODI World Cup, the latter was the manager of the team in 2007 when they won the inaugural T20 World Cup in South Africa. Furthermore, both Kris and Lalchand are part of the experts’ panel for the IBN7’s special programming line-up for the T20 World Cup, along with former Indian cricketers turned analysts and commentators – Aakash Chopra and Ashok Malhotra.

IBN7, continuing with its rich legacy of presenting the most extensive coverage of major sporting events across the globe, brings forth an elaborate programming line-up for the T20 World Cup –“T20 Ka King Kaun”. Having some of the top former cricketers and analysts to share their expertise, the programming will comprise of shows bringing detailed analysis of every match. The channel promises to give its viewers an unmatched perspective right through the tournament with all the latest updates, analysis and insights on every single match of this cricketing extravaganza.

Get Incisive Analysis of Budget 2016 with CNN-IBN and IBN7 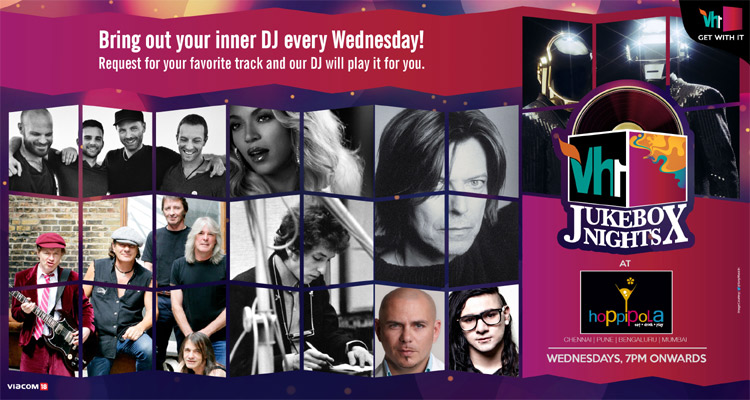