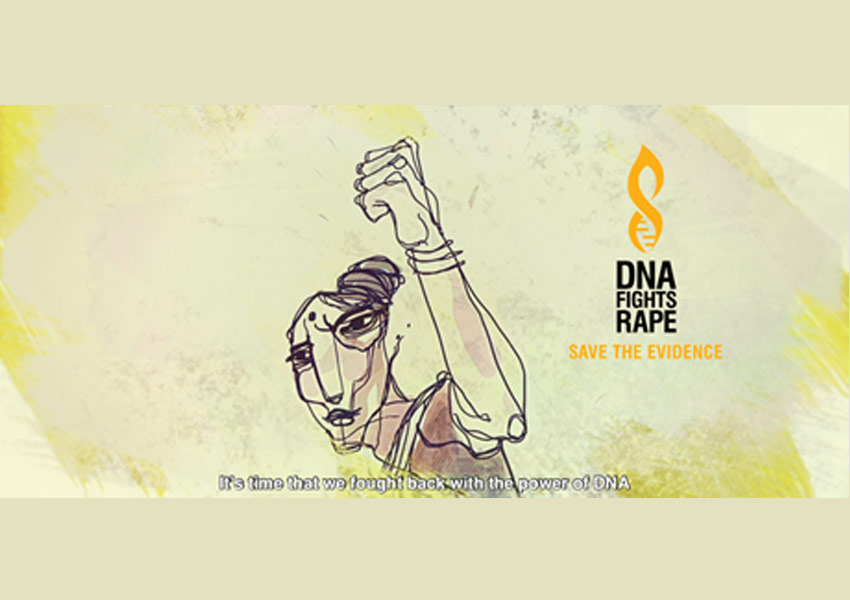 Ogilvy India and the National Institute of Fashion Technology, Delhi organized an event based on ‘Role of Citizens in Combating Rape – The Power of Youth & Creative Expression’. The event saw various subject matter experts from law enforcement, policy, legal, and education discussing the measures to raise awareness for fighting rape and expediting justice. They also called out for the better use of forensic DNA technology and supporting #DNAFightsRape – Save the Evidence. The event saw various representatives from NIFT Delhi, supporting the awareness initiative, #DNAFightsRape – Save the Evidence, also backed by Girl Up, UN Women India, AIIMS, Delhi Police, and many more.

Opening the discussion, Neeti Banga, Associate Professor, Leather Design Department, NIFT Delhi said, “Youth has always been the greatest drivers of social transformation. They have the potential to disrupt inertia with their energy and creativity. However, to tap into that, our education system must introduce them to pressing social issues and seek their participation in finding solutions. Traditional learning must be supplemented with critical thinking and creative thought to facilitate change. This initiative deals with one of the biggest challenges our society faces and requires a new way of thinking. Only when we change mindsets can we ensure a safe and free world for our women & children. We are delighted to be associated with this cause and look forward to extending our support to bring the message home.”

Chiming in on the significance of educating the youth on this burning social issue, Dr. Pinky Anand, Sr. Advocate, Supreme Court of India added, “Breaking the cycle of abuse will require concerted collaboration and action between governmental and non-governmental actors including educators, health-care authorities, legislators, the judiciary and the mass media. Education of young men and women will lead to change in attitudes and perceptions. It is therefore extremely important for the youth of this nation to understand the sensitivity of this issue and create awareness through various mediums, by conducting webinars, joining causes like #DNAFightsRape, and further help in educating the citizens of this nation.”

Explaining how DNA evidence helps with the pursuit of truth and justice, Vivek Sood, Senior Advocate, Supreme Court of India said, “Authenticity of evidence in criminal prosecutions including rape cases, is critical for securing the conviction of the accused. Otherwise, there’s a risk of rapists going scot-free and innocents getting punished. DNA is a very credible piece of evidence that nails the rapists and exonerates the innocents who are falsely implicated. DNA evidence supports criminal justice in rape cases, as no other piece of evidence. It is also the strongest piece of corroborative evidence that supports the version of the victim of rape. In cases where the rape victim dies, DNA can be used as stand-alone evidence.

The #DNAFightsRape – Save the Evidence initiative was lauded by DCP Isha Pant, Bengaluru who has long been involved in initiatives for the safety of women & children. Sharing her experience with the ‘Be Together Bangalore’ campaign and ‘Safe City Project’ to make public spaces safer for women, she said, “While it’s the job of law enforcement agencies to conduct thorough investigations in sexual crimes, it is also important for us to work with the civil society to build confidence in our justice system by raising awareness about all that is being done to ensure their safety. Not only can forensic DNA technology bring sex offenders to justice, but it can also act as a strong deterrent by putting the fear of law in the minds of criminals. Use of scientific methods of the investigation remains a priority for Bengaluru Police and we’re taking steps to equip the force with the training and resources for proper collection and handling of DNA samples in such cases”.

The event was highlighted in musical composition into a video film created by Chords & Co., the official music club of Manipal Institute of Technology, MAHE. The video urges citizens to preserve DNA evidence to ensure justice and demanding it in rape and sexual assault cases.

Talking about their inspiration behind the musical tribute, Rasika Muralidharan, Vocalist, and Head of Social Media, Chords & Co said, “As a young woman, I’m constantly aware of the threats that exist out there. The reality of the situation is grim and cannot be unseen or unheard. As a student club, we ensure that the vulnerable feel safe and flourish without fear and hesitation. Like all artists, we want our work to be impactful, to be part of the change. The track we created for this campaign holds a lot of value and power. It reminds us of the past and the atrocities we let happen as a society. But it is also a beacon of hope. A message of awareness and empowerment to victims of sexual abuse and the power of DNA evidence. The essence of the track is simply true justice for the victim with due respect for those who are wrongly accused.”

Bringing in a global perspective and supporting #DNAFightsRape – Save the Evidence, Tim Schellberg, Founder & President, Gordon Thomas Honeywell—GA added, “It is good to see growing public awareness and faith in forensic DNA technology in India. People are beginning to realize the unmatched power of DNA evidence in bringing sexual offenders to justice and deterring the incidence of rape. However, considering the size of its population and the quantum of violent crime, India is still conducting DNA tests only in a tiny fraction of cases. Like everywhere else in the world, the youth always play a big role in changing the status quo and we’re beginning to see that in India. They are more globally connected and woke than any generation in the past and realize how other countries are using this technology effectively to bring down the crime rate and even catch serial offenders.”

Arneeta Vasudeva, Head, Public Relations & Influence, Ogilvy India added, “Rape is a pandemic that has infected our society for long. With only 1 in 4 such cases leading to conviction, the future looks grim unless we do something about it. What started as the #DNAFightsRape – Save the Evidence citizen awareness drive has today become a movement with members of the civil society stepping forward to spread the message of Don’t Wash, Don’t Clean. Save the Evidence in their own unique ways. We will continue to take this message to the masses till conducting DNA tests in rape cases becomes the norm”.

Tags:
Previous Article
P&G to accelerate gender equality with its #WeSeeEqual summit
Next Article
Kings XI Punjab is rebranded itself as Punjab Kings 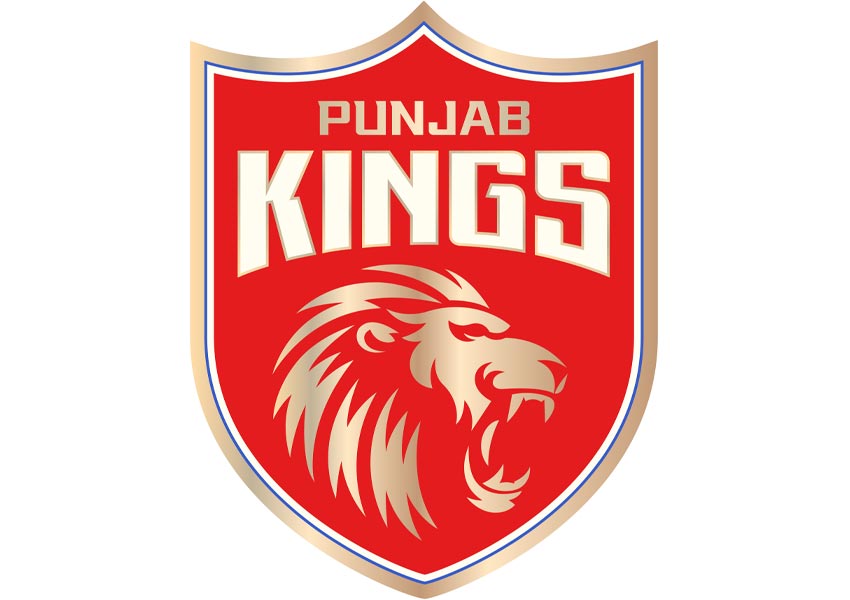