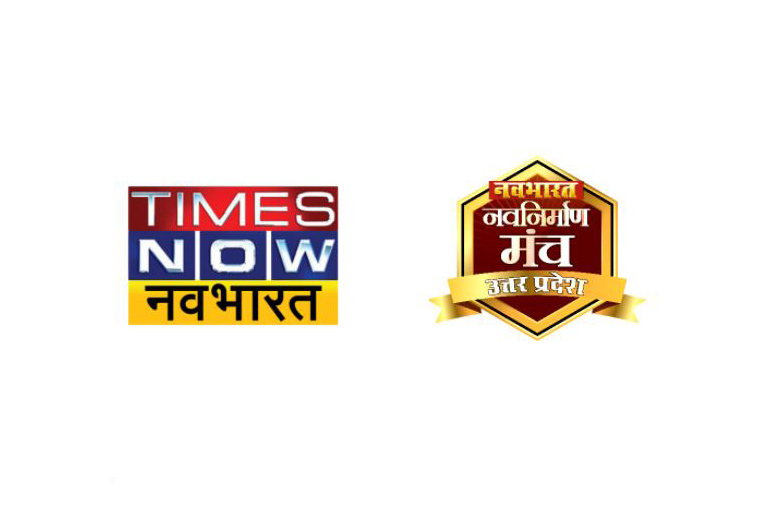 Delivering the welcome address, MK Anand, MD & CEO, Times Network said, “As India’s most influential News broadcast network, we have continuously championed initiatives that contribute to the nation’s growth. We at Times Now Navbharat, sincerely believe that the time for exponential change is here. India is poised for a quantum leap. We believe News can drive change for a better society. A New India will emerge only when critical issues are raised and a trustworthy channel of communication is established between the people and their government. Navbharat NavNirman Manch is a step in this direction. Through a series of conclaves, this platform will be a catalyst in shaping a resurgence agenda for various States. We are commencing this mega Conclave with the Uttar Pradesh chapter, a State which has made strides in advancing its economic productivity in recent years and I am confident that this platform will enable tenable solutions and a conclusive action plan for the State’s progress.”

Speaking at Navbharat Navnirman Manch, Uttar Pradesh Chief Minister Yogi Adityanath said, “I will get elected again as CM of the state and BJP will win over 350 seats. Akhilesh is behind on 400 seats which is why he made ‘400 seat’ remark.’ We will contest elections on development and nationalism issue. On ongoing Farmers’ stir, CM Yogi said by the time UP goes to polls the income of farmers will be doubled.”

CM Yogi countered opposition’s ‘Vikas’ issue and said ‘Till 2017 only 2 expressways were built and development was never SP’s agenda. “He also took a jibe at BSP supremo over her ‘Murti’ statement and said development never aligned with BSP’s agenda. Presently his report card on development, CM Yogi informed that work is underway on 5 expressways in UP. He also said ‘if work is being considered, then why is opposition having a problem? Earlier CMs used to wake up at 11 o’clock. They used to go to the CM office for ten minutes a week. Didn’t pay attention to the public.”

On Akhilesh’s allegation of working in an arbitrary manner, Yogi said, “The government’s bulldozer is going on immoral earnings. It is surprising that the sympathy of the Samajwadi Party is not towards the people, but towards the goons and mafia. That’s why he has set the election agenda. Our sympathy is towards the people.”

On the opposition’s attack on Abbajan’s remarks, Yogi said, “Muslim votes are needed, but Abbajan is avoided. The word Abbajan is not unparliamentary. No one should be bothered by it. My message is clear. People are understanding.  The public is well aware”

Former Chief Minister of Uttar Pradesh & President of Samajwadi Party Akhilesh Yadav said, “People have made up their mind that the party which respects farmers, provides employment, respects backward community and takes everyone along will be given the mandate this time’. He added that the ‘people may ensure that Samajwadi party wins around 400 seats in the upcoming polls’. Akhilesh claimed that SP has shown a new direction to Uttar Pradesh by providing laptops to youth and they will ensure the delivery of all their manifesto promises. On the electoral alliance front, Akhilesh Yadav said his experience of allying with big parties has not been fruitful and therefore efforts are being made to bring smaller parties together. SP chief also questioned Yogi’s ‘Abba Jaan’ jibe saying that the remark shows the values of UP CM and he would never use such language.

Uttar Pradesh Deputy CM Keshav Prasad Maurya, “2014 was repeated in 2017. Won in 2019 despite the SP-BSP alliance. Will win more than 300 seats in 2022 also. Even if all the opponents come together, we will cross the 300 mark. On the farmers’ movement, Maurya said that this is not a farmers’ movement, but a movement of the opposition. Faced the opposition’s movement for four and a half years and will do it in the elections too. Those who think that we are anti-farmer, poll outcome will clear their misconception”

Union Women and Child Development Minister Smriti Irani said, “Roads worth 500 Crore Rupees were constructed in Amethi. People will ask the opposition that if the Yogi government can do developmental work then why did the opposition parties not do it while in power.”

Smriti Irani responded to the opposition calling development claims in UP hollow, “The Yogi government in UP built toilets for 2 crore families. The congress SP alliance in UP has only caused havoc in the state and Amethi is a living example of that.” Smriti Irani also responded to Rahul Gandhi’s attack on Yogi Adityanath and said that those who talk about breaking the country shold not give instructions to the yogis of the country.

AIMIM President, Asaduddin Owaisi said, “All political parties have failed the people of Muslim community. Eyeing the Muslim vote Bank Owaisi said that votes of the Muslim community hold no value. Akhilesh is the leader of Yadav’s, Mayawati is the leader of Jatavs and upper caste is with the BJP. 9% Yadavs in UP have elected a Yadav CM but 19% Muslims have not been able to do so. Responding to allegations of being vote cutter party, Owaisi said that parties like SP & BSP won’t admit that they did not get enough HINDU votes, but they have a problem with me. Mr Owaisi also confirmed that alliance talks are underway, and his party will contest on 100 seats. Owaisi also spoke about the twin targets of his party in the UP elections. First, ensuring victory for maximum candidates of AIMIM and second stopping BJP from coming to power and Adityanath from a second term as the CM of UP.” 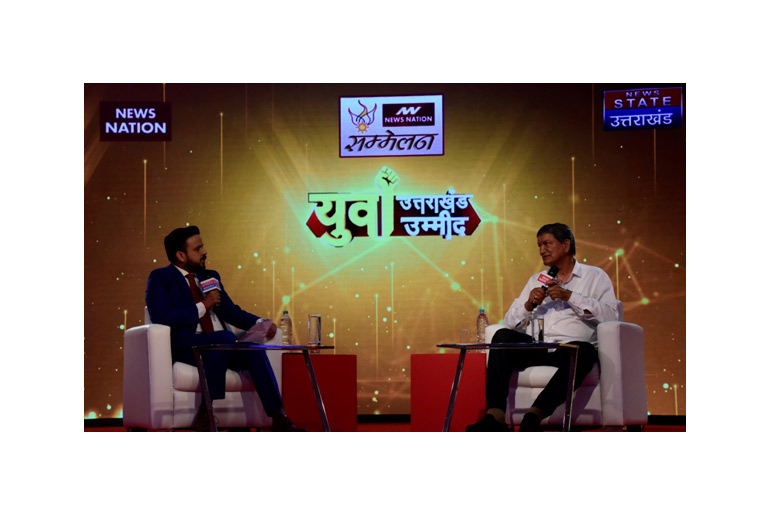 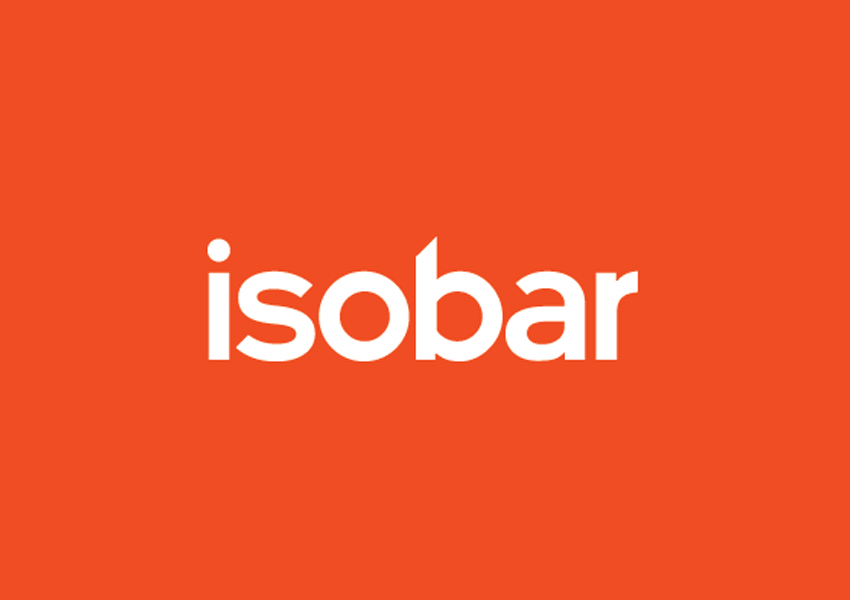 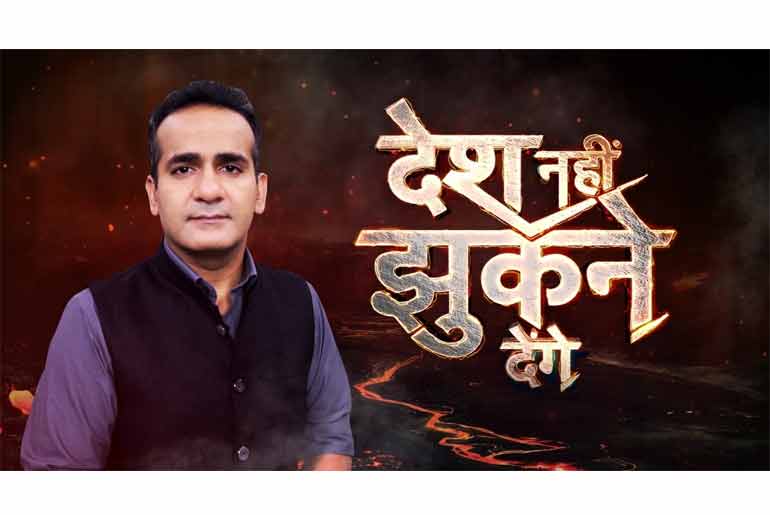