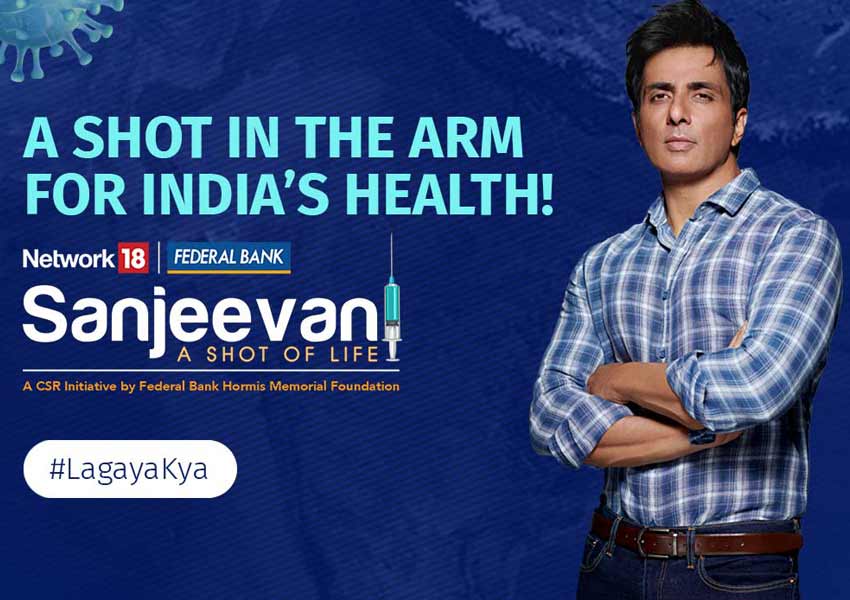 The nine-month-long campaign aims to lay focus on creating awareness on immunization, tackle vaccine hesitancy, and drive an actionable solution-driven movement targeting the remotest and underprivileged sections of the society and has been conceptualised around a three-fold objective. Network18 along with Federal Bank and Apollo Hospital, extending its support to the government’s mass vaccination drive, will introduce a special ‘Sanjeevani ki Gaadi’ vehicle that will set up COVID vaccination camps across villages in the five Federal Bank adopted districts of Amritsar, Nashik, Indore, Guntur and Dakshin Kannada. The partners will ‘gift a vaccine’ by paying for free vaccination of citizens across the adopted villages in order to reach out to the most COVID hit sections. Across the 5 adopted districts, the NGO partners, Give India and United Way will come together to create awareness on the importance of taking the vaccine, through on-ground activities.

Puneet Singhvi, President-Digital & Corporate Strategy, Network18 Media & Investments Ltd, shared, “Sanjeevani is an extension of Network18’s ongoing efforts to create awareness around the importance of Covid-19 vaccine – why vaccinating every single Indian is a priority, and how India can get back on its feet. Along with Federal Bank, we have decided to take the vaccine message to every single village in the country, literally. But we will not just be carrying out awareness activities, we will also be holding free vaccination camps at many locations in conjunction with our partners. Our aim is to build a healthier and resurgent India. We have chosen World Health Day to launch this campaign. Sonu Sood, who has already been doing exemplary work in this space will be a force-multiplier for us as Sanjeevani’s brand ambassador.”

Campaign Ambassador Sonu Sood commented, “It gives me immense pleasure to be a part of a campaign that reaches out to people across the remotest sections of the society. It is our responsibility to ensure people are aware about the importance of vaccination and immunization. At such trying times, we all must come together and work towards improving health of the society. We are already seeing the second wave of infections and it is my humble request to every citizen to take the vaccine as soon as possible.”

Shyam Srinivasan, MD and CEO, Federal Bank Ltd. said, “Federal Bank’s signature CSR programs, over the years, have been focused on addressing real needs of the communities we operate in. We believe that in the many programs we have put our efforts, be it education or healthcare our fingerprints haven’t faded from the lives of those we have touched. Sanjeevani, a well-conceived program that we have co created with Network 18 is aimed at the serving one of the most crucial requirements of the times we are living in. We hope this mega outreach initiative will help actualize our dream of ensuring that the vast majority of our country will benefit from the ambitious vaccination program that the nation has embarked upon.”

Commenting on the initiative, Santosh Menon, Chief Content Officer, Network18 said, “This campaign ties in perfectly with Network18’s efforts in helping spread Covid-19 awareness. As India’s battle against the pandemic has evolved, so have we, seamlessly pivoting from initiatives such as ‘War on Corona’ and ‘Corona Warriors’ to ‘Sanjeevani’. Our initiatives have also won accolades. CNN-News18 recently won the ENBA Award for best news coverage during the pandemic. We intend the Sanjeevani campaign to be 360-degree, straddling awareness about vaccines across the country to myth-busting to actually vaccinating people across the length and breadth of India. We are thrilled to have Federal Bank and Apollo Hospitals as partners in this initiative.”

The network will run 12 half-hour episodes across CNBC-TV18 and News18 Network, making the campaign far-reaching. And it will also be in sixteen languages capturing the activities and conversations. Follow #LagayaKya for round-the-clock coverage and watch Sanjeevani starting April 7 on News18 Network. 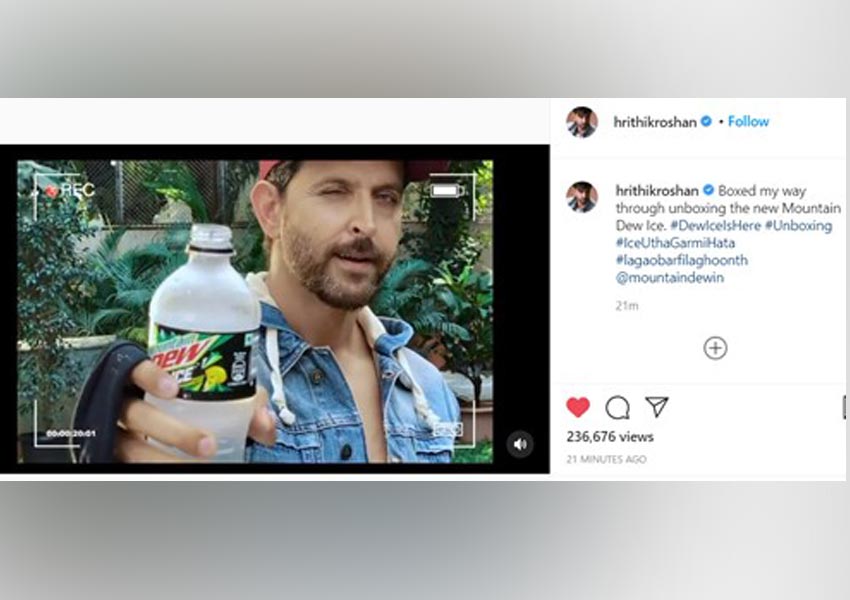