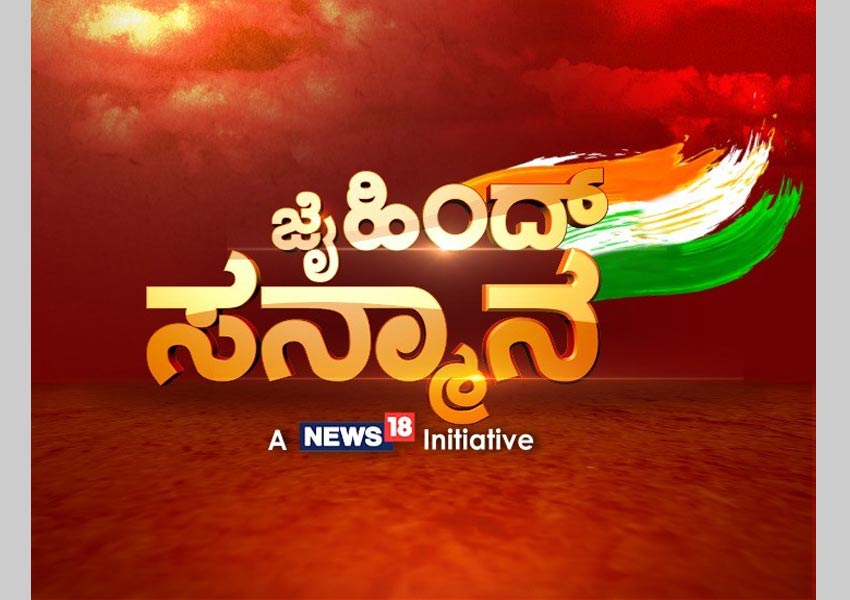 News18, the largest News network in India, run by Network18, today announced the launch of regional edition of ‘Jai Hind Samman’, an initiative to salute and recognize the brave Indian soldiers who have exhibited extreme courage in safeguarding our country. With its special programming, the initiative will cover stories of real heroes of Maharashtra, Karnataka, Kerala, Tamil Nadu and West Bengal on the respective News18 channels.

Karan Abhishek Singh, CEO – Languages, News18 Network said, “Indian armed forces history is full of stories of valour. Some are stories which have inspired generations while others that need to be told. These are stories of real heroes. Taking this immense responsibility on its shoulders, Network18 brings incredible stories of bravery, sacrifice and courage of the soldiers, as we not only chronicle the true events but also showcase the exceptional valour exhibited by them in the line of duty.”

The initiative starting today will mark the 4th Anniversary of historical Surgical Strike 1. With a series of special stories and shows, debates & discussions featuring various aspects of the surgical strike and armed preparedness of our armed forces, we kick off this initiative. The tales of valor of our brave hearts and celebrity messages will provide inspiration to the current generation. The campaign will culminate with special programming on 26th January 2021 as the grand finale. 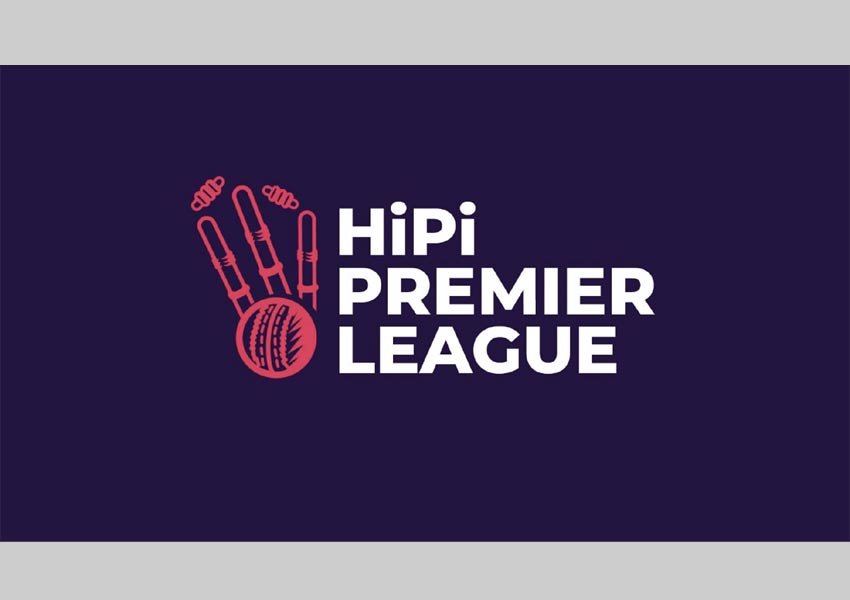