New discovery+ exclusive documentary Storming the Capitol: The Inside Story 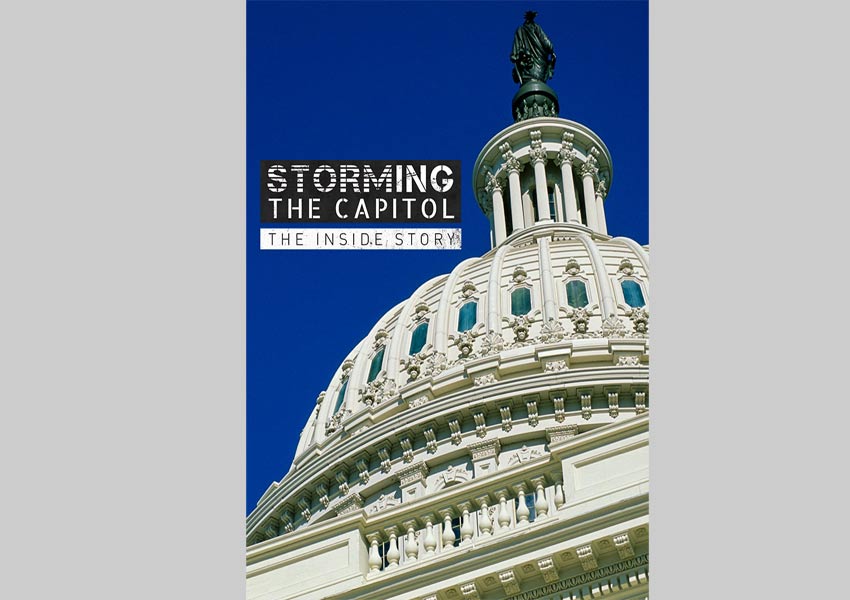 On January 6, in shocking and unbelievable scenes, the very heart of the United States government was stormed by Trump supporters, just as legislators were formalizing the election of President Trump’s successor, Joseph Biden.

Committed to providing latest and up-to-date content to the audience, discovery+, India’s first and leading aggregated real-life entertainment and learning app, is now all set to launch the most shocking documentary titled Storming the Capitol: The Inside Story, which will take viewers right in the heart of the insurrection that stunned the world. Launching just 3 weeks after the shocking incident took place at the US Capitol, ‘Storming the Capitol: The Inside Story’ is a stunning documentary that captures the disastrous consequence of a divisive and false narrative being fed to an increasingly radicalized set of people.

Only one news team was on the inside of the building with the aggrieved and infuriated rioters on that infamous day – ITV’s Robert Moore, Producer Sophie Alexander and Cameraman Mark Davey – and they obtained unique and exclusive footage of what went on inside, where 5 people lost their lives, and a shadow was cast over American democracy.

As America reels in shock at these events, Robert Moore talks us through the unprecedented events of that day with unseen footage from his time inside the Capitol, in an afternoon that became the defining and dramatic conclusion to the former President Trump’s ill-fated time in office.

Republican Congress woman Nancy Mace said in the documentary, “We were put in lockdown which meant our lights were out, we were quiet, and all the doors locked in the office. It was a very harrowing experience and a sad day in American History.” She added, “I’m disappointed and heartbroken. It brought me to tears this morning. It was totally Un-American.”

Kristen Welker, White house correspondent, NBC news said in the documentary, “Even when the president leaves the white house, it doesn’t mean it is the end of Trump-ism. He has vowed to run for a second term. Several people believe that his political career is over, in the wake of the attack on the Capitol. But this is a president who is no stranger to being in political battles. So, it wouldn’t surprise me if this isn’t the end of Donald Trump.”

Watch Storming the Capitol: The Inside Story, streaming now on discovery+

Discovery Original ‘The Ladakh Warriors: Sons of the Soil’ to make its television debut
MediaInfoline Apr 26

Discovery+ treats viewers a moment of escapism with David Attenborough

Discovery Original ‘The Ladakh Warriors: Sons of the Soil’ to make its television debut 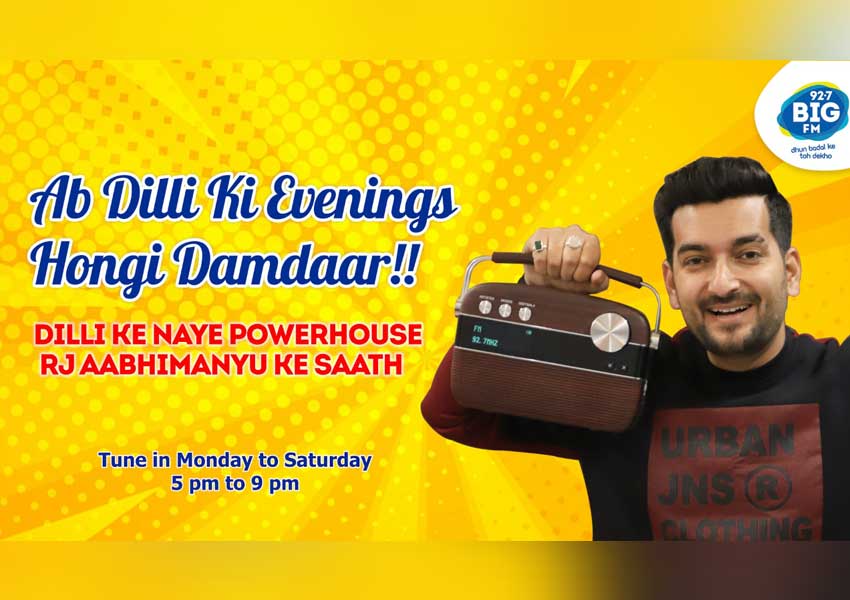