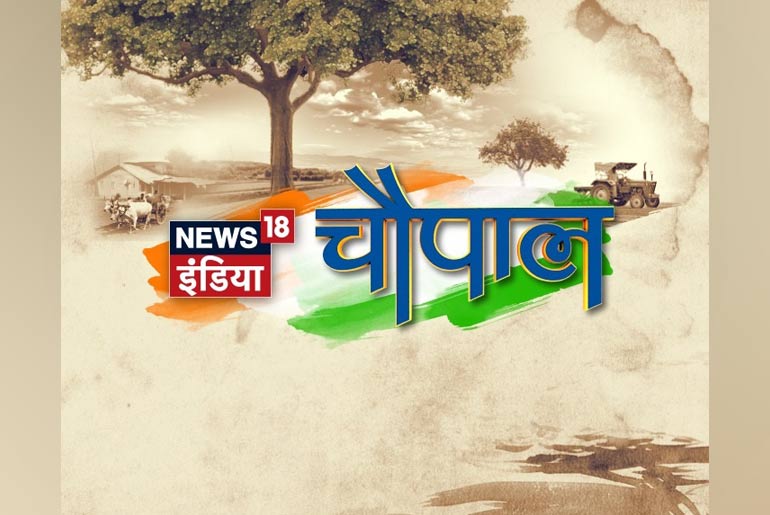 True to its name, the culturally rich platform with rural ambience will create a direct connect with viewers by giving them a chance to listen to the country’s most impactful voices on the issues that concern the country.

The agenda of this year’s edition is set around themes such as 75 years of Independence, 50 years of Indo-Pak 1971 War (Bangladesh), upcoming Assembly elections in Uttar Pradesh, Uttarakhand, and Punjab among others, key socio-political and economic issues, and the way forward.

#News18IndiaChaupal will also host impactful debates on the upcoming elections, role of opposition, the roadmap to 2024 elections, and other issues. The panel will feature top political voices in the country such as Congress leaders Kanhaiya Kumar, Randeep Surjewala, Gaurav Vallabh, AAP leader Sanjay Singh, BJP MP Sudhanshu Trivedi, and others.

News18 India Chaupal will be telecast on 1st December from 6 pm onwards and on 2nd December 11 am onwards on News18 India. 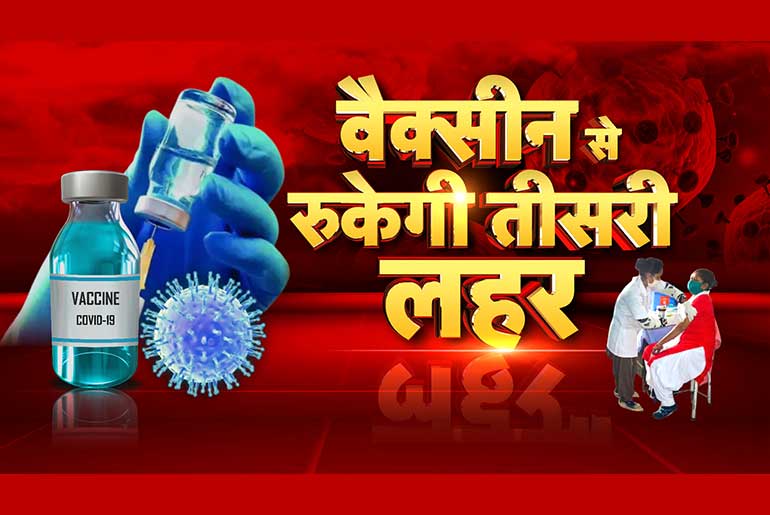