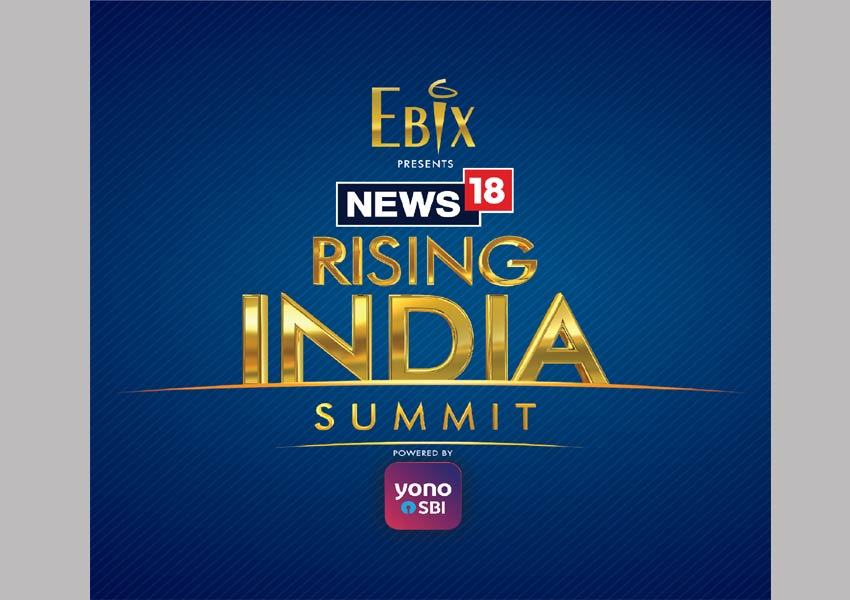 With the theme ‘Beyond Politics: Defining National Priorities’, News18 is coming up with the second edition of its marquee thought-leadership initiative – News18 Rising India Summit 2019. The event will be held in New Delhi on February 25 & 26 and the inaugural evening will be graced by the Honorable Prime Minister of India, Shri Narendra Modi who will give the keynote address.

Avinash Kaul, COO, Network18 commented, “As the largest news network in the country not just in size and scale with 19 channels in 15 languages but also viewership, it’s only fitting that a platform as large as Rising India is conceptualized by us.  We are proud to continue from last year’s success of Rising India Summit and this year being an election year presents an even bigger opportunity to us to initiate ideas and dialogues.”

Priyanka Kaul, President – Marketing & Special Projects, Network18 added, “Taking this initiative a notch higher this year, we are looking forward to welcome renowned stalwarts and celebrities on a common platform. As a network, we cater to people across demographics, geography and socio-cultural regions. With an endeavor to imagine a collective future to greatness and further giving an edge to India’s rising stature, this platform will capture the thoughts and vision of those in the driving seat of various facets of progress. We believe that this summit will sow the intention and pen down the direction of taking India to another level of growth in the coming year.”

The mega-event will kick-start with ‘Two Mystics’ – Ramdev and Sadhguru, following which an array of union ministers will be sharing their views on the theme ‘Building India for the Future’.  The second day of this grandeur summit will commence with the address by Home Minister Rajnath Singh speaking on his idea of ‘Rising India: The Challenges Within’. Taking the evening further to be more exciting, there will be a panel discussion with eight women influencers such as Supriya Sule, Maneka Gandhi, Meenakshi Lekhi, Shobha De and others pondering on the new gender equation. While luminaries from sports and Bollywood will also be gracing the event, the session on ‘Future of Rising India’ will witness participations from the young guns of the country namely, Sachin Pilot, Tejaswi Yadav, Akhilesh Yadav, Anurag Thakur, Nara Lokesh, Jitin Prasada and others.

News18 Network reiterates its position as India’s No. 1 News Network