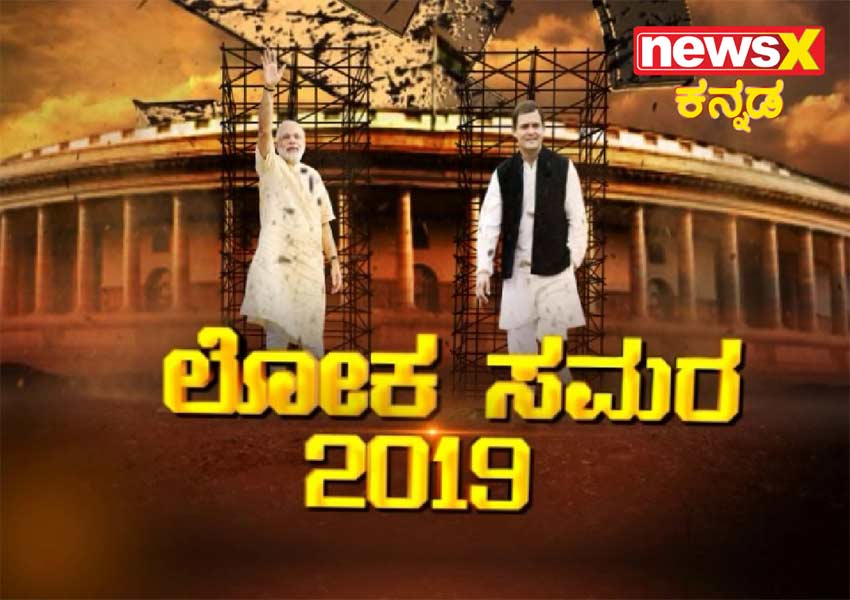 NewsX Kannada, Kannada news channel of iTV Network, brings to its viewers their special programming titled ‘Loka Samara 2019’ on Thursday, 18th April, the voting day of the second phase general elections in Karnataka. The special programming will be aired throughout the day on the channel.

To make the election coverage more exciting and captivating for its viewers, the special coverage on NewsX Kannada will highlight the ground reality and the political environment leading to the general elections 2019. The latest happenings, interesting insights and high-voltage debates during its comprehensive election coverage will be hosted by the anchors and reporters.

‘Loka Samara- 2019’ will witness some top political personalities from the Karnataka political landscape debating on the key issues during the elections that will add a new outlook to the state politics and the choice of the voters.  NewsX Kannada reporters will be doing live reporting from ground zero to bring the latest updates for its viewers.