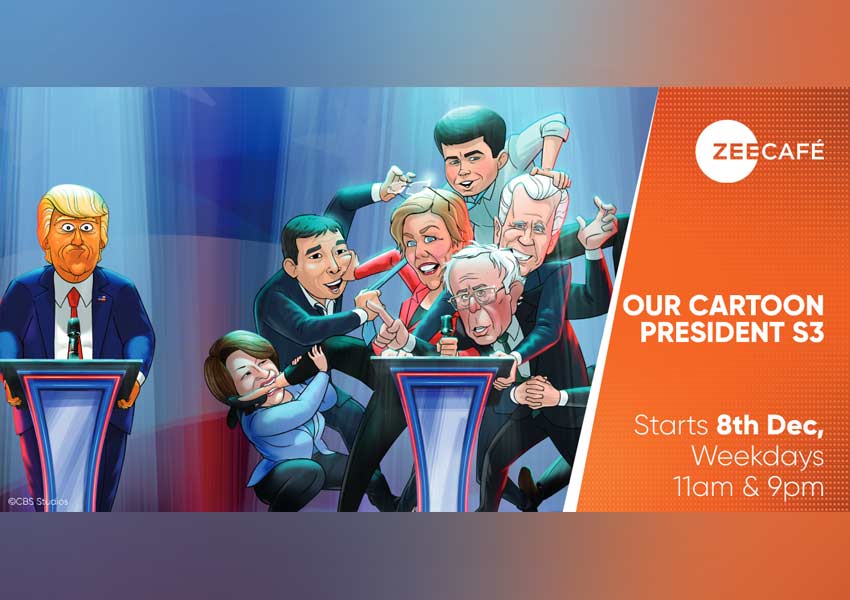 Zee Café returns with the latest season of ‘Our Cartoon President’, the animated satire, weekdays from 8th December at 11 AM and 9 PM. Who the next Cartoon President could be? To explore the critical question, it’s time to dive into a momentous election year. Here’s a show depicting the year 2020 accurately; where along with writing history, it is animated and wherein one decision everything is about to change forever!

Despite mishandling the Corona crisis, Cartoon President Donald Trump is desperate to win re-election and with help from Cartoon Kamala Harris, democratic nominee Cartoon Joe Biden tries to overcome his frequent gaffes and unseat the previous president. The cartoon universe heats up with the heating of the election season. Here enters Cartoon Deborah Birx and Drs. Anthony Fauci, Hunter Biden and Cartoon Jill and in addition to that, cartoon media personalities, a host of cartoon political insiders and eager cartoon dictators, to find out who will be the next Cartoon President.

The makers have left no stone unturned from Trump’s impeachment trial to Hillary Clinton’s campaign advice and from the Corona Virus and fake news to the final Election Day.

Spend we-time with the true-to-life and hilarious depiction of ‘Our Cartoon President’ premiering December 8th, weekdays at 11 AM and 9 PM only on Zee Café

To know more, follow us on @ZeeCafe, Zee Café, zeecafeindia 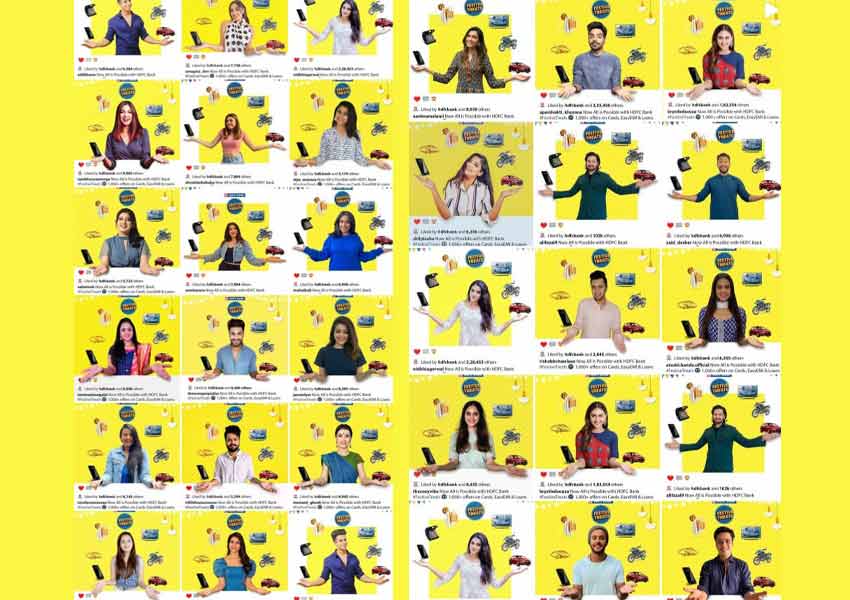