Panchayat Aaj Tak to be held on Gujarat Assembly Elections

As Gujarat gets ready for the assembly elections, Aaj Tak brings together some of the top political leaders ahead of the crucial elections as part of its full day mega conclave, ‘Panchayat Aaj Tak’ scheduled to be held on 13th October. The power-packed political news event of the Hindi heartland – Panchayat Aaj Tak is back this time to set the tone on the upcoming Gujarat Elections. The conclave is scheduled for 13th October, 2017.  Panchayat Aaj Tak is a daylong conclave which will ponder over the strategies, discussions and probabilities associated with the upcoming Gujarat elections.

Panchayat Aaj Tak will be telecast live on Aaj Tak throughout the day. 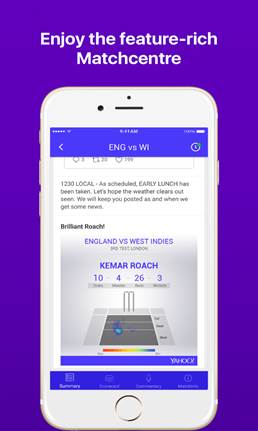