News18 India is bringing the fastest and most accurate electoral voting results and comprehensive coverage of the ground situation on the counting Day on 2nd May. This is its continuation with the unparalleled and extensive elections reportage of the ongoing assembly elections. With a 360 degree view of the result and its impact on the state, News18 India will offer the latest trend and seat tally with the fastest reaction from 6 AM.

Leveraging the strength of the on-ground team of the channel and its reach, it will set up a Live Result Hub. The channel’s team present across all the counting booths across the states will share live counting results which will be then collated and analyzed at the Live Result Hub.

Keeping a close track of results, News18 India will bring forth deeper insights and analysis for its viewers while also covering the major political developments in the state. The reportage on the channel will comprise a combination of live coverage from ground zero and in-studio discussions with renowned political analysts and commentators.

The counting day programming will be led by News18 India’s team of most trusted anchors and journalists including Kishore Ajwani, Amish Devgan and Prateek Trivedi. 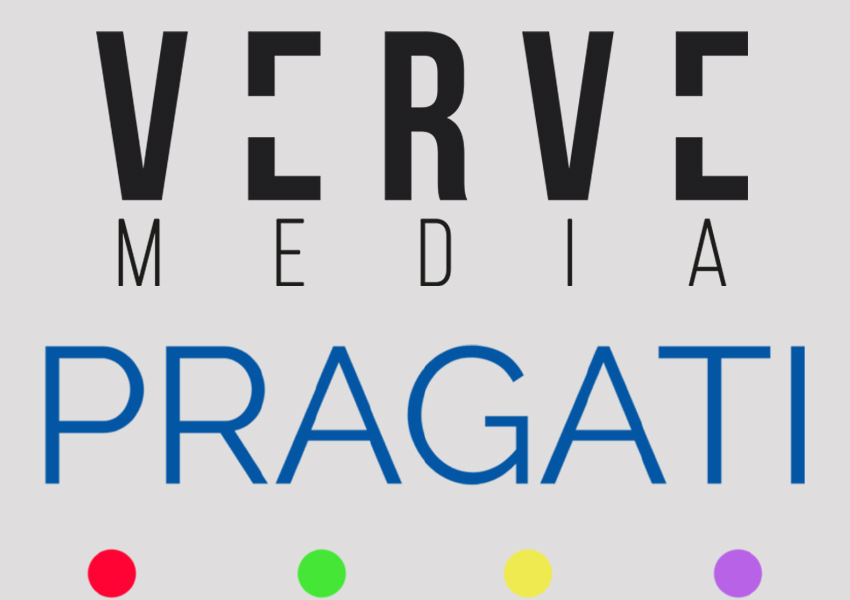