The Talwars-Behind Closed Doors is Star World’s first venture into investigative crime documentaries bringing its audience a pathbreaking series on the double homicide of 13-year old Aarushi Talwar and the Talwar’s domestic help Hemraj. This 4-part original series chronicles one of the most controversial trials of the century that baffled the nation as well as the police, the CBI and the Indian judiciary that will air on Star World & Hotstar beginning November 26, every Sunday 10 pm.

The series has been produced in association with HBO Asia and created by steller team that comprises executive and BAFTA winning documentary filmmaker. She has produced and directed documentaries for BBC and CNN. Her work includes groundbreaking investigations into child abuse and the Catholic Church and extraordinary rendition by the CIA, North Korea escapees. Also associated with the project is Miikka Leskinen, the Chief Editor, an award winning film editor credited with a vast body of work across film, documentary and television, garnering nearly a hundred awards including a Primetime Emmy along with Oscar and BAFTA nominations.

“At Star, it has always been our endeavour to present differentiated content that strikes a chord with our audiences. We’re proud to present yet another Star World Originals production, this time in partnership with HBO Asia. The Talwars – Behind Closed Doors focuses on the destruction that one night of violence in May 2008 wreaked in the Talwar household. The series echoes the sentiment of the country on whether the pieces of the puzzle will ever fall in.” says a Star India spokesperson.

This case has not only captured the imagination of the public, but shaken the conscience of the nation. Star World gives you a glimpse of what happened behind closed doors in the double murder mystery in the upscale National Capital Region of the world’s largest democracy.

Star World Originals, The Talwars – Behind Closed Doors will premiere on Sunday November 26 and continue on the 3 subsequent Sundays at 10 PM only on Star World & Hotstar. 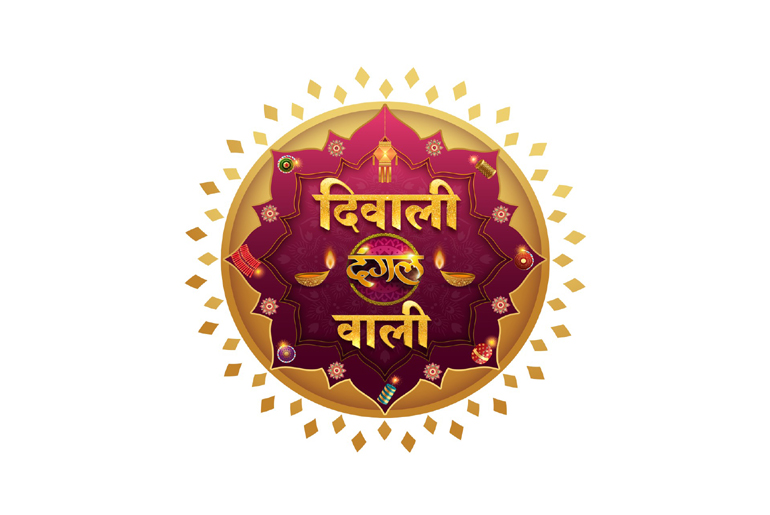 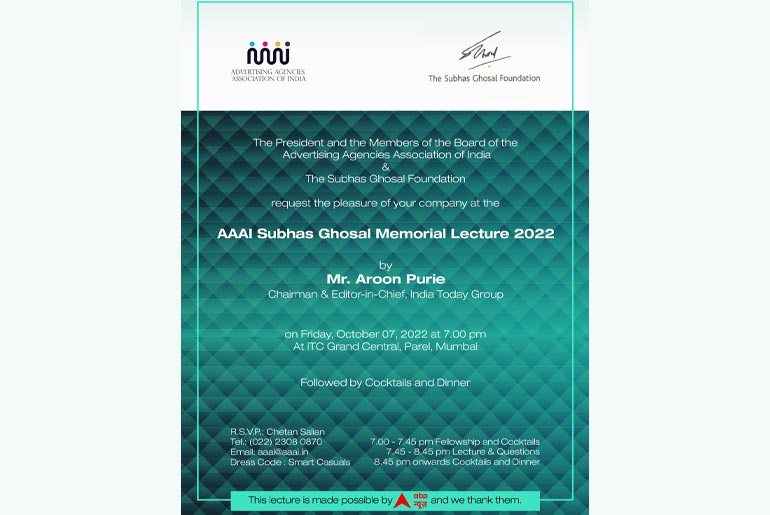 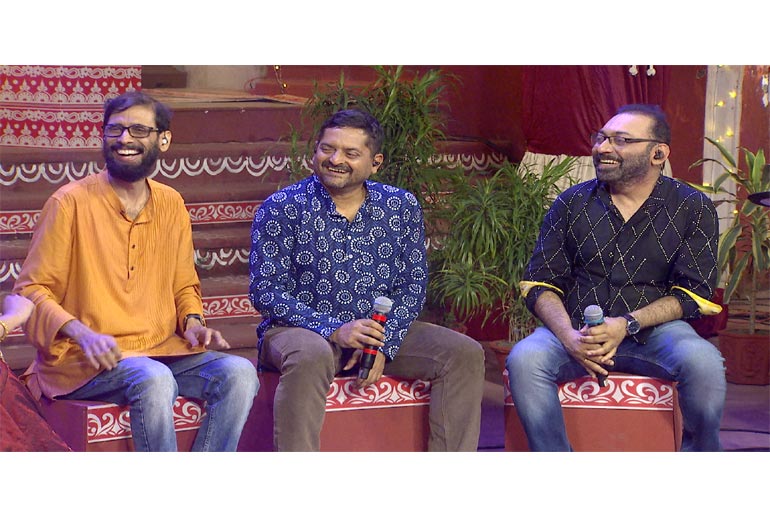 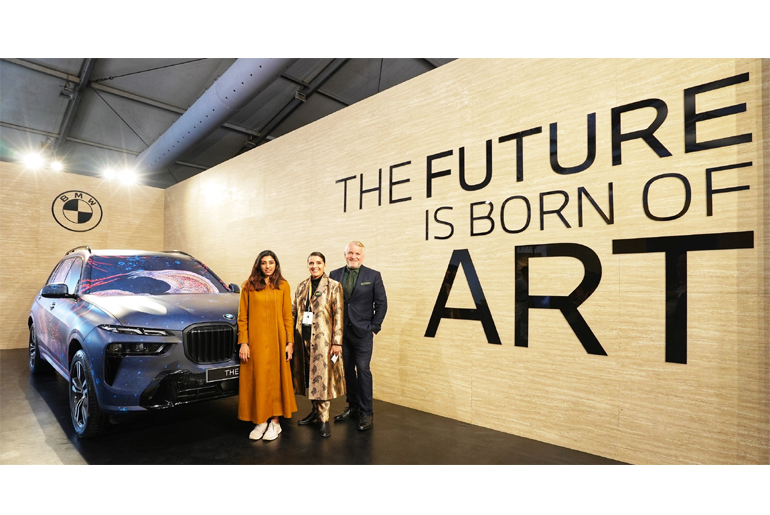