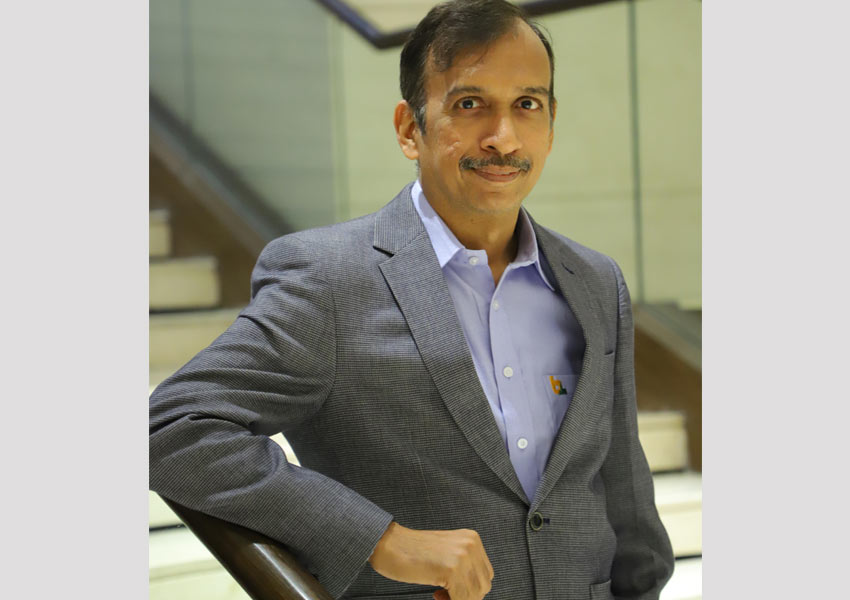 Orient Bell has joined hands with FoxyMoron to launch a heart-warming Republic Day campaign, #HandsThatBuildIndia. The campaign pays homage to the masons who literally build our homes for us.

Masons put in a lot of effort and hard work, sometimes risking their lives on the construction sites to build our dream homes into real abodes. They are not recognized, let alone thanked. While the country was gearing up to celebrate its 71st Republic Day, Orient Bell decided to go the extra mile to celebrate the people who built our dream homes. The film is a tribute to them who built our nation, one by, into what it is today.

Talking about the campaign, Alok Agarwal, Chief Marketing Officer, Orient Bell said, “We work very closely with masons, and this is our acknowledgement of their sacrifices to make our homes a reality. We want them to feel included considering they are part of the strong labour force that builds our nation, one tile at a time.”

Speaking on the concept and execution of the campaign, Prashant Nair, Creative Director, FoxyMoron said, “Over the last few years, I have observed that a big-budget shoot may not be the only creative answer to the complex algorithms of today’s digital consumerism. When you visualise any topical day through a lens that moves people, every occasion then becomes “universal” with respect to context, and “relatable” when it comes to the content we showcase. #HandsThatBuildIndia campaign is one such honest effort to show patriotism through the lens of mason’s livelihood. It is a salute from team Orient Bell and team FoxyMoron to the real heroes, who build our dream homes with their hands, making countless sacrifices in the process.”

In addition to the video, FoxyMoron has executed a social media campaign and an on-ground activity where the audience is encouraged to join in, to thank #HandsThatBuildIndia.

Tags:
Previous Article
PVR Pictures brings Judy and Pain & Glory to India
Next Article
KFC India Gets You To Bucket Like A Boss at INR 199