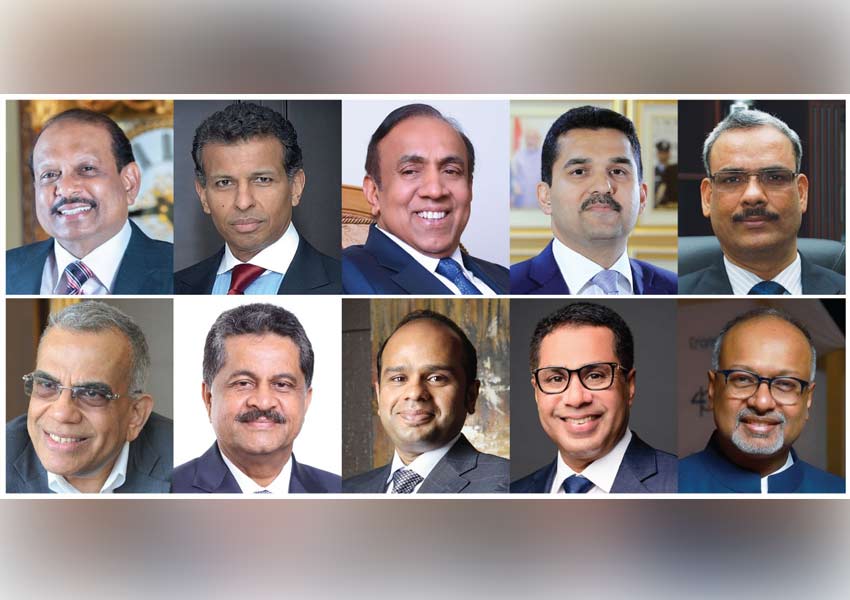 Forbes Middle East recognizes the achievements of the Arab world’s most successful Indian business leaders and uncovers the Top Indian Leaders in the Middle East.

With nearly half of the 30-member list of the business personalities based in the UAE, hail from the Indian state of Kerala. With Dr. Shamsheer Vayalil, Renuka Jagtiani of the Landmark Group, Ravi Pillai, Sunny Varkey of GEMS Education, PNC Menon and Sunil Vaswani and others, Yusuffali MA, Chairman of Lulu Group tops the list.

Including Lulu Hypermarket owned by billionaire Yusuff Ali are some of the largest homegrown brands in the region which were commenced by Indian expats, featured in Forbes’ list and based in the Middle East, there are eight billionaires of Indian origin.

Various sectors like industrials, retail, healthcare, banking and finance are included in the 2021 edition of the business leaders list.

Owned by Integrated Whale Media Investments and the Forbes family, Forbes is an American business magazine. Including original articles on marketing, industry, finance and investing topics, the magazine is published eight times a year. A list consisting richest Americans, America’s Wealthiest Celebrities, Forbes list of The World’s Most Powerful People, and The World’s Billionaires make the magazine famous.

According to Forbes Middle East, the criteria that were used are revenues, number of employees, age of the company and the visibility (professional associations and media exposure) and to rank the top 50 executives, it relied on experience, geographical reach, number of employees and position. As the methodology goes, there was a list with 250 entrepreneurs and then it was narrowed down to 100. 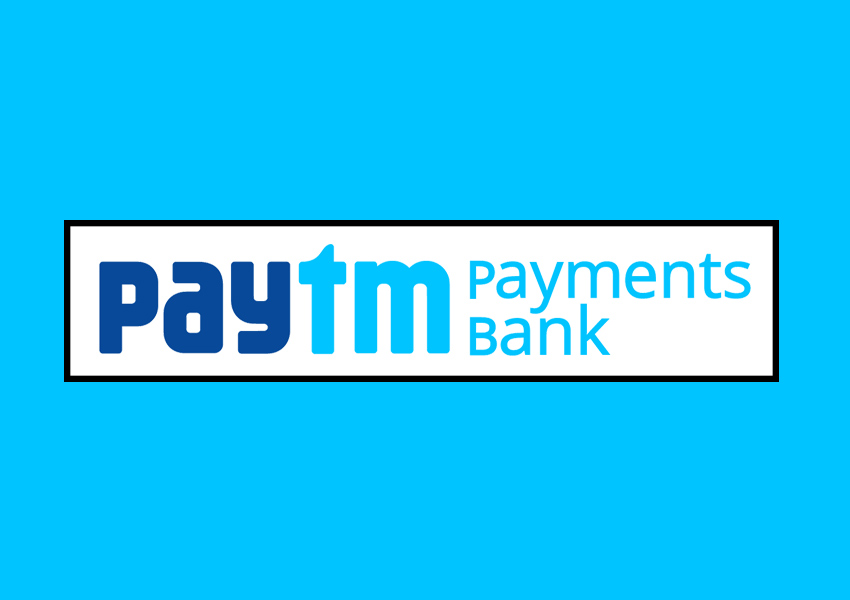