Home Special Witness a Heist Like No Other In Newly Released Teaser for Money Heist: Korea – Joint Economic Area
Special

Witness a Heist Like No Other In Newly Released Teaser for Money Heist: Korea – Joint Economic Area 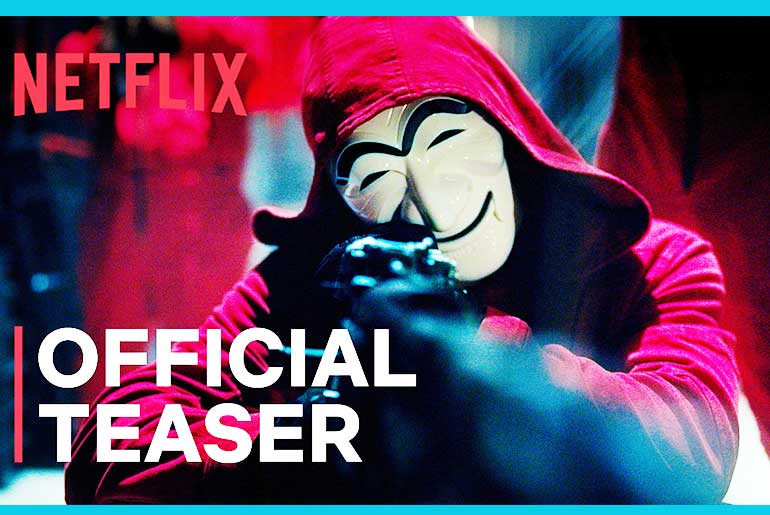 Korea is on the brink of unification, and North and South Korea establish the Unified Korea Mint and are printing one common currency as the groundwork to build a stable joint economy. Despite people’s expectations, “only the rich got richer,” leading to severe inequality. Against this unfair world, a crew of thieves, including Tokyo an ex-soldier from the North, unite under the leadership of a mastermind known as the Professor to plan an unprecedented heist – stealing money yet to exist! The only things standing between them are a joint task force led by South Korean Negotiation specialist, Seon Woojin,  and a North Korean agent, Cha Moohyu, epic mind games, and time.

“The themes of a common currency and a mint built in the Joint Security Area (which divides North and South Korea today) are the premise of the series, which adds the Korean flavor and excitement to the original story.” said the writer Ryu Yong-jae.

The teaser also highlights the characters – Professor performed by Yoo ji-tae, Tokyo performed by Jung Jong-seo, and Berlin performed by Park Hae-soo of Squid Game –  for the first time in action, all in iconic red jumpsuits with traditional Hahoe masks, stirring up further excitement.