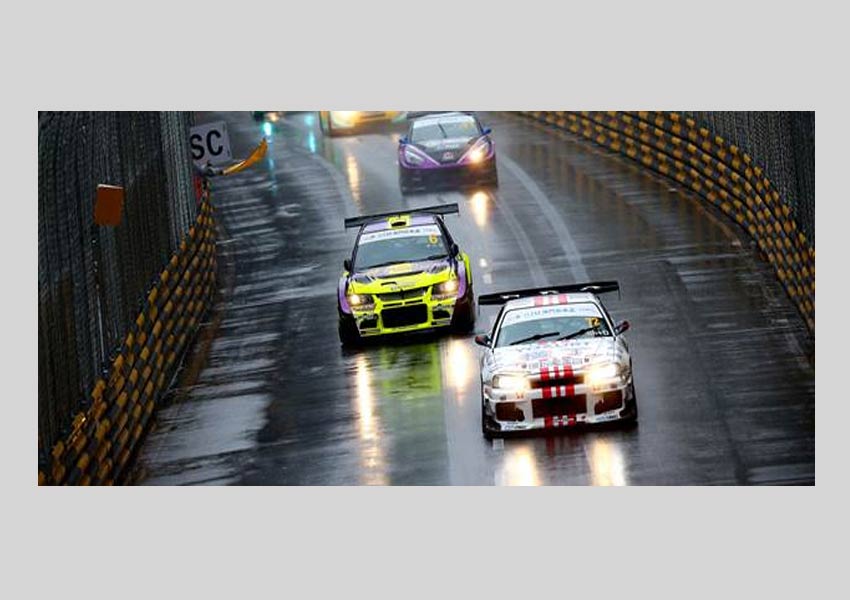 Recognized as the most internationally prestigious event on the local calendar, the Macao Grand Prix is a motor-racing event held annually in Macao. This year Macao Grand Prix is all set for its 65th chapter from 15th – 18th November, 2018, edging into its sixth decade – pits the best motorcycle, WTCC and Formula 3 racers in the world against each other and the clock in dedicated competitions along the narrow, twisting Guia street circuit of Macao City.

The high-pitched whine of racing engines, the roar of the crowd, and the adrenalin-charged atmosphere make for a colorful four days of non-stop, head-turning excitement. All eyes will therefore be on the year’s most eagerly anticipated festival of up-and-coming stars as they battle for their biggest prize.

Secretary for Social Affairs and Culture, Alexis Tam, expects 65th Macau Grand Prix to draw world attention once again to Macao, with this edition slated “to be a great success”, he noted after the traditional Chinese blessing ceremony ahead of the event.

This year the four prestigious headline races will also include the Macao Motorcycle Grand Prix – 52nd Edition. In totality, with Macao Touring Car Cup and Greater Bay Area Cup, the race programme will comprise of six thrilling races this year, thus making the last leg of 2018 a joyful ride!

Tags:
Previous Article
OYO Hotels appoints Aditya Ghosh as the Chief Executive Officer, India and South Asia
Next Article
&flix to Premiere ‘Adventures of Aladdin’ on the 18th of November