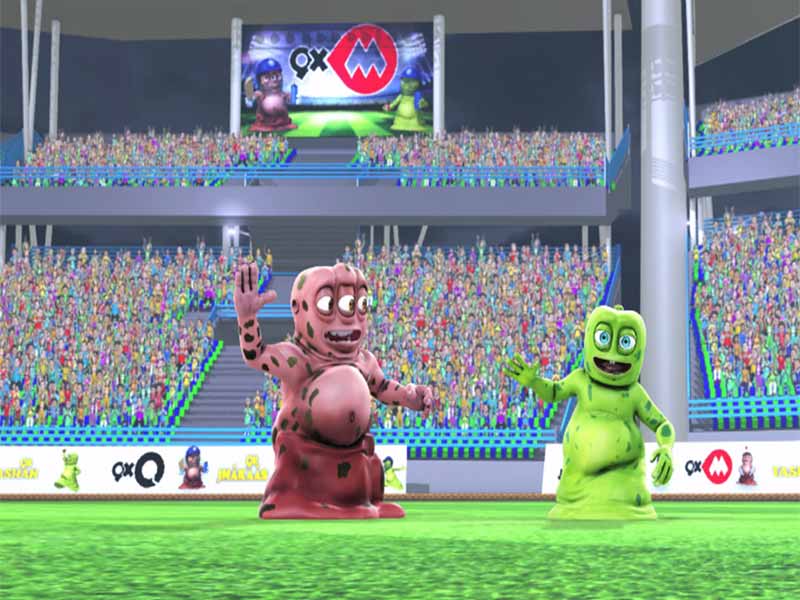 Speaking of the song Clyde D’Souza, Programming Head 9XM and 9XO said, “9XM Cricket ka bukhaar’ is the tribute to the World cup by 9XM’s most popular characters Bade and Chote. Our animated dudes salute the Indian spirit for the game and express their love and passion for the players. The lyrics of the song capture the cricket craze with Kiski hogi jeet? Kiski hogi haar? 9xm pe chadha hai cricket ka bukhaar! We are confident that the song will resonate with the fans of cricket and Bade-Chote across all age groups.”

9XM Cricket ka bukhaar will be promoted across the social media platforms of 9X Media network.

Keep watching 9XM and sing along …