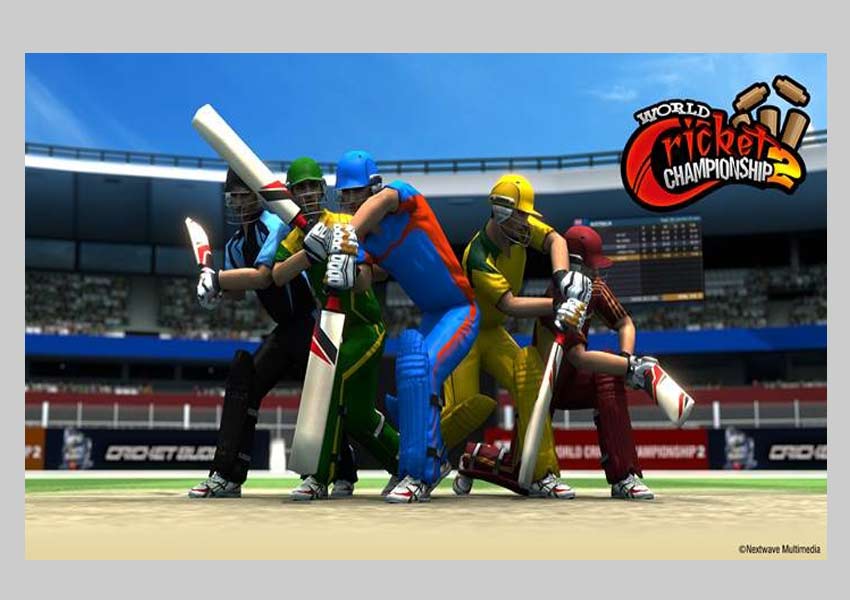 Leading global cricket mobile game, World Cricket Championship sequel 2 (WCC2), has been declared the winner in the 1st place in the people’s choice gaming category by the (people for the Indian government driven) Digital India AatmaNirbhar Bharat App Innovation Challenge. The game won with a great lead at 74% votes with the next following at 13%. The game has also gained the 2nd position in the overall app category from 6,940 entries. The mobile game earned the 3rd position in the jury verdict round as well. This immensely popular cricket simulation game developed by Nextwave Multimedia is at 130 million installs currently and is largely fan driven. This homegrown ‘Made in India’ game is played globally in over 150 countries including UK, Australia, USA, UAE, Sri Lanka, Pakistan and Bangladesh.

Out of the 326 registrations in the gaming category, WCC 2 received the highest number of votes and emerged as the top choice of people. The mobile game which was at 110 million installs in March 2020 has managed to garner another 20 million additional users recently. The game has also witnessed surge at 25% in Daily Active Users. The game has seen a revenue growth of 20% and a 100% growth in in-app purchases. The game’s, subset  ‘Local Rivals’ played within family members, witnessed a 250% rise when the game was made free for the ‘Janata curfew’ weekend.

Being the most awarded game in India, the WCC franchise is the biggest, most complex game built in India. Sports simulation games are among the toughest to build and maintain. They require math, physics, art, animation, game economy, data science, coding and game design to build a competitive robust game.

On a winning comment, P.R. Rajendran, Co-Founder and CEO, Nextwave Multimedia says, “We thank the Government of India for creating the platform to showcase and encourage Digital India. Hoping this becomes an annual event. We thank our fans for voting for us in the AatmaNirbharApp People’s Choice Award. This brings us visibility and will inspire us to build further on what we have achieved so far.” 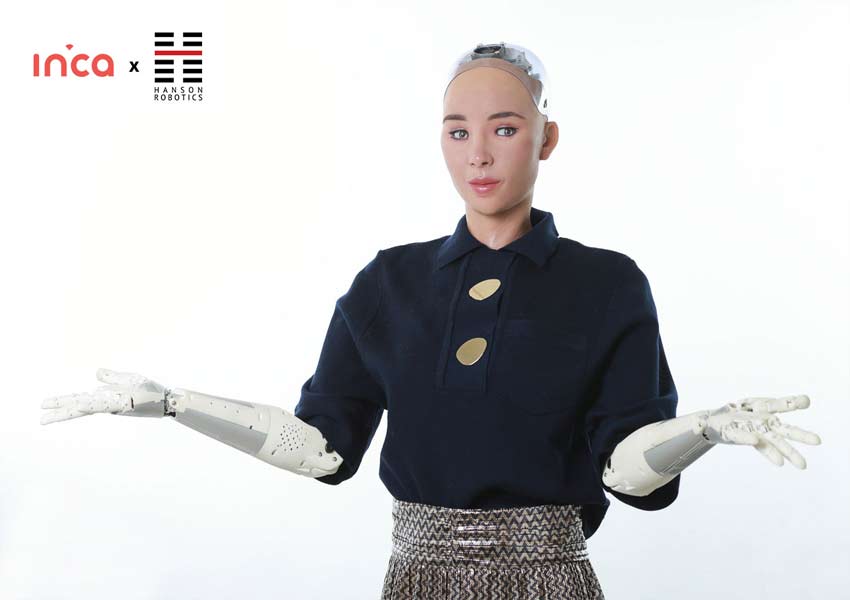