ADIDAS launches ‘Faster Than’ to inspire women participation in sports 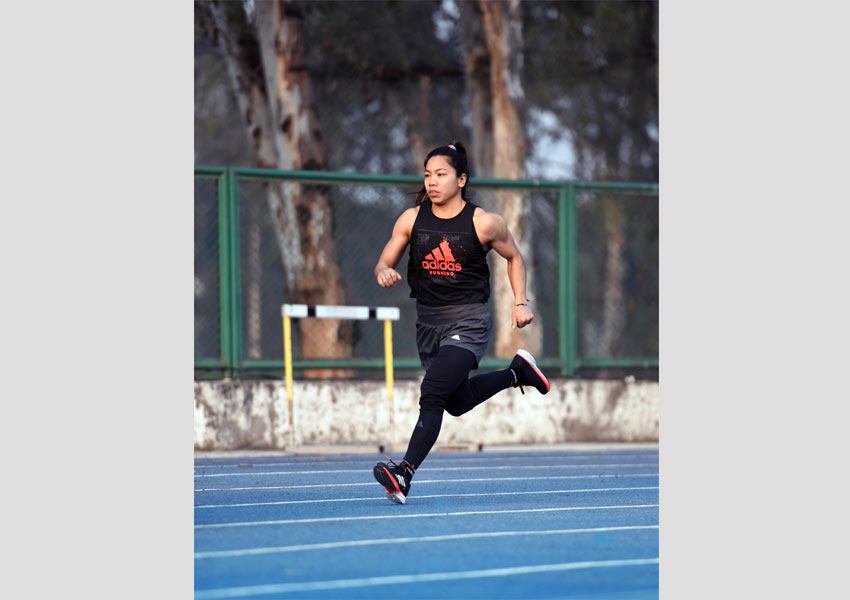 In an attempt to forge a gender equal world, adidas launched its latest campaign Faster Than, that inspires women across all fields and ages to participate and celebrate sport in their daily lives. Bringing together real women, influencers and athletes;the campaign focuses on ‘Women in Sport’ and inspires them to be bigger than their challenges.

Playing the role of an enabler, adidas invites women to pursue an ongoing quest for personal betterment by overcoming all social and psychological barriers. The campaign reframes ‘Fast’ away from the traditional concept of speed, towards that of a personal feeling and empowerment of being Faster Than challenges that might hold one back from fulfilling their potential.

Celebrating inspirational stories of Saikhom Mirabai Chanu, a Padma Shri Awardee and a World Champion in Weightlifting, Himanshi Goyal, a proponent of body-positivity, and Nishriin Parikh, a 53 year old professional body-sculptor, adidas aims to encourage increased participation of women in sport. It aims to leverage the power of sport to overcome stereotypes, prejudice and adversity, push past barriers, and only focus on the positive impact sport can have on you.

Excited about the launch of the film, Mirabai Chanu, Padma Shri Awardee commented: “In our society, weightlifting has always been perceived as a male dominated sport,it took a lot of courage to break this stereotype.  My success at the international level clearly showcases that sport doesn’t care about gender or stereotypes and for me FAST is all about pushing my limits and unleashing my potential in the quest of becoming the best.”

On the launch of this campaign, Mr. Manish Sapra, Senior Brand Marketing Director, adidas India, said: “At adidas, sport is in our DNA and we believe that ‘Through Sports, we have the power to change lives’. As part of our 2020 strategy, we will be focusing on ‘Women in Sport’ to inspire more women in India to take to a healthier life through sport and fitness. We feel sport doesn’t discriminate between genders and the playing field is the same for all. ‘Faster Than’ is the extension of this thought, bringing it to life by focusing on three inspiring stories to break various stereotypes.”

The film can be viewed through the link below and shall be celebrated with consumers through adidas’s digital marketing efforts.