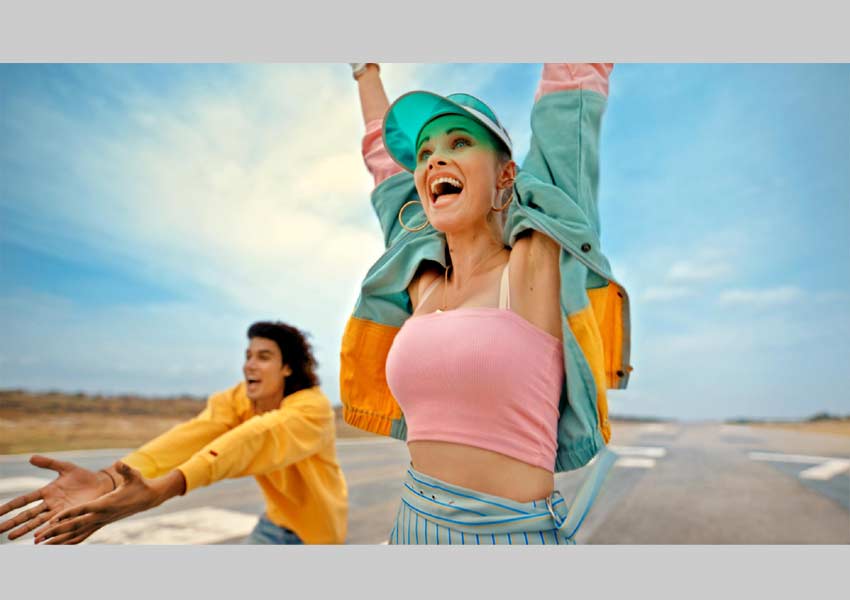 AJIO, the fashion e-commerce platform from Reliance has launched a film for the IPL season highlighting its wide range of brand offering which extends from premium brands such as Superdry, Armani Exchange, Dune London, Steve Madden to popular global brands such as Adidas, Nike, Levis, Puma and many more. The 45-second TVC will be aired on mainline media channels (Both IPL and non-IPL channels) and on digital platforms like YouTube, Facebook and Hotstar. The campaign will be aired during this season’s IPL with three 15-second down-edits as well.

What do you get when fashion’s most desirable global brands, meet India’s most loved sport?  You get the new brand film from AJIO, which grabbed eyeballs during the IPL this week.

The film is one epic game of cricket unfolding on the stark backdrop of a massive airstrip, played by some of the hottest international models in town.

True to the bold, high on fashion idiom of the brand, the film is set to a feet thumping track, and raises a visually-stunning toast to cricket. All to drive home the point that ‘The world’s best fashion brands play here’.

A quirky cocktail of fashion and cricket, the campaign underlines AJIO’s position as the Powerhouse of Brands with over 6,00,000+ styles from 2000+brands.

The campaign and film is conceptualized by Phantom Ideas, the Bangalore-based creative hotshop known for its work for fashion brands like AJIO, Benetton, Forever21, Reliance Trends, John Players amongst many others, and directed by the highly acclaimed fashion filmmaker Razy.

Phantom founder and Chief Creative Officer Robbie Anthoney adds, “The idea was to have two wildly different worlds collide to dramatic effect –cricket and fashion. We see AJIO as a playground where some of the coolest brands in fashion can come together in fresh, unexpected ways. Cricket was just the right backdrop to give this idea the kind of scale—and style— that AJIO is synonymous with.” 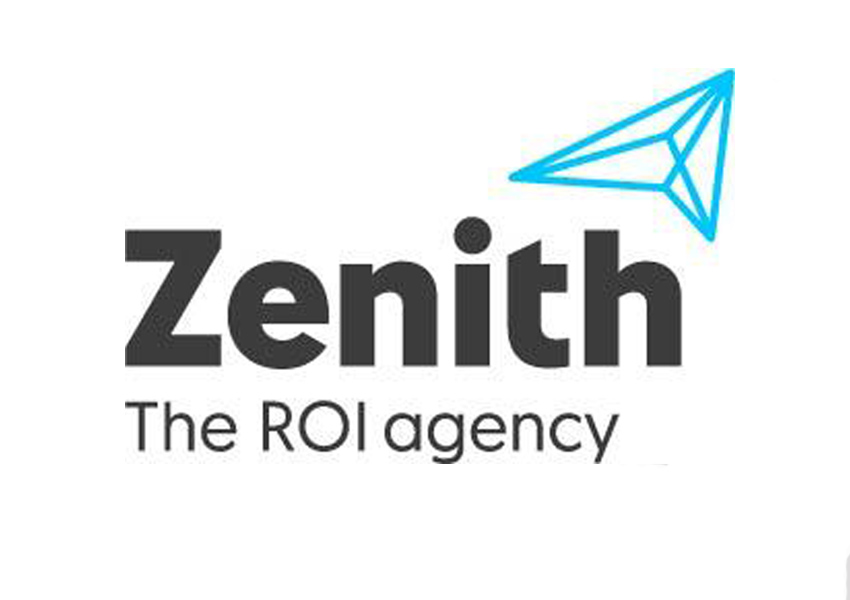