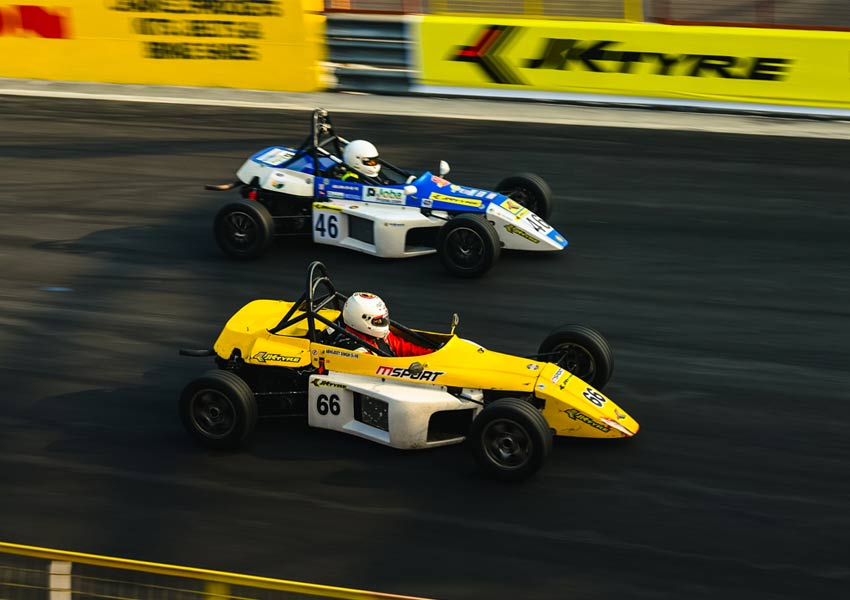 This year, the championship experienced heartbreak as one of the anticipated winners, Ashwin Kumar from Chennai faced brake failure in the first race. The formation laps itself had to be gone through repeatedly and after three times the race had to be restarted; Ashwin did the damage to his chances. At the very first corner, his car came into dangerous contact with a few cars and it was all over for him.

From Ashwin’s team, Dark Don came Sandeep Kumar who became one of the winners of the championship. Sandeep has seen it all from karting to racing and has been a part of Indian motorsport for almost 15 years.

Sandeep had little to say after the race. Or, maybe, he could not believe the way luck also played a role today. “I do not want to say anything really as the final standings have to be tabulated,” said Sandeep.

As expected, Amir attained a massive 120 points in the championship. This was the maximum possible score one can achieve. “It was fun driving this whole season. It has been a very thrilling and satisfying championship for me. I spent a lot of time with Vishnu Prasad on the tracks in Chennai and Coimbatore. He has mentored and guided me and that is why I could do well in this championship,” said Amir Sayed, whose father, Sayed Senior was also a rally driver a few years ago.

While speaking about how the Kari Motor Speedway has gone through a facelift due to the Covid-19 Lockdown and how the surface has been redone, the Race Director, Rajan Syal said, “There has been an improvement in the track conditions and the timings reflect it.” The track length has been increased to 2.6km (earlier, 2.1km) in surroundings that are pleasant and bucolic. 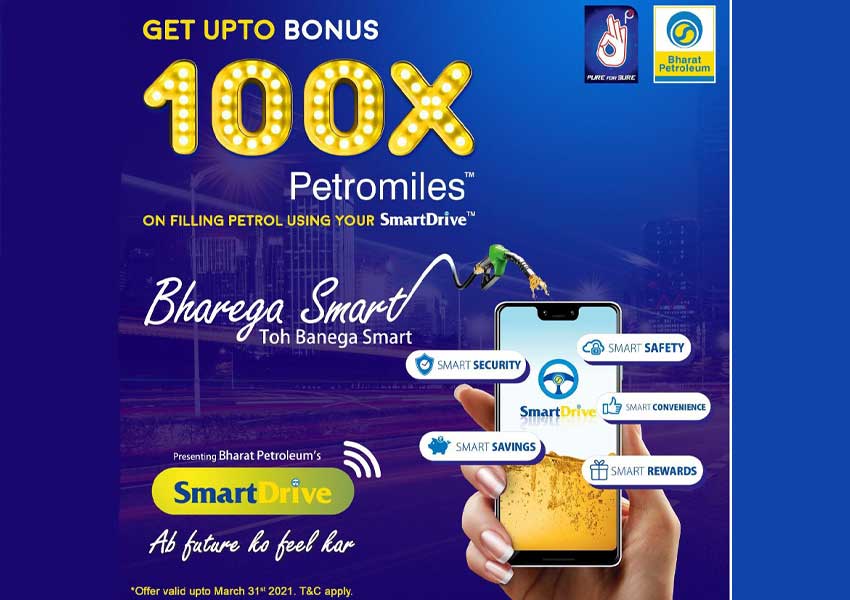