An exclusive behind-the-scenes docu-series on the Rajasthan Royals 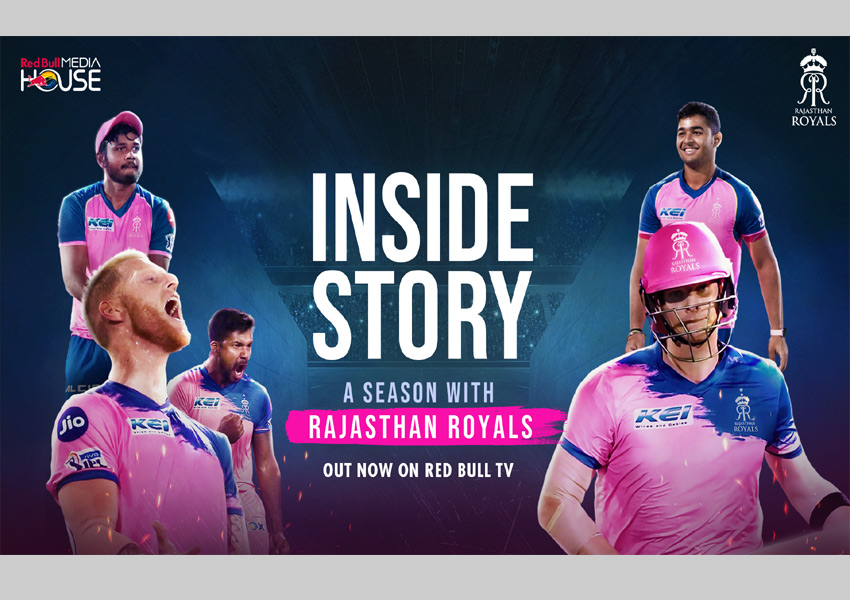 ‘Inside Story: A Season with Rajasthan Royals’, a three-part documentary series produced by Red Bull Media House, takes you behind-the-scenes with the franchise through their rollercoaster 2019 IPL season. Watch it now on Red Bull TV: redbull.com/rajasthanroyals.

The documentary series available worldwide on Red Bull TV unravels the secrets of the Royals family including interviews and never-before-seen footage from the Royals camp. Featuring stars like skipper Steve Smith, Ben Stokes, Sanju Samson, Varun Aaron and Riyan Parag, the documentary brings fans closer than ever before to the highs and lows of a season.

Rajasthan Royals are one of the leading cricket teams in India. They won the inaugural edition of the Indian Premier League and have been represented by celebrated players like Rahul Dravid, Shane Warne, Shane Watson, Yusuf Pathan, Ajinkya Rahane, and others.

For the first time, Rajasthan Royals opened the doors to their stadium, training academies, boardrooms, tech hubs, and more, to give Red Bull Media House an exclusive chance to film a documentary detailing their journey through the 2019 season. That opportunity produced a unique documentary series that looks into how to run a cricket franchise, but in truth, it is much more than that. ‘Inside Story: A Season with Rajasthan Royals’ is a three-part documentary series detailing the various stories that unravel during an IPL season. The stories of players, management, supporters and the team overall – the entire Royals family is involved.

The series follows the team’s journey behind-the-scenes, with extraordinary access giving a rare look at the inside workings of a leading cricket franchise. We experience everything they faced including the tough first few matches of the 2019 season – when they encountered some poor results brought on by what the fans called “bad luck”. We understand the dynamics of a cricketing franchise and what makes them tick, the innovative technology and coaching methods they adopt to try and get the upper hand over their opponents. We see their passion for unearthing new talent through associations with age-level tournaments like Red Bull Campus Cricket and RR’s own talent-building programs like Royals Colts and Sparks. But most importantly we see how even in challenging times, all involved with the Rajasthan Royals work together and stick together, to give the best chance possible for success.

Speaking on the release of this special documentary series, Rajasthan Royals all-rounder and Red Bull Athlete Riyan Parag said, “In the last IPL season, I admire how Smudge (Smith) backed all the bowlers, especially young players like me. He is a great leader and I enjoyed playing under him. It also feels amazing that Red Bull was continuously following me during the IPL and look forward to continuous support from them in future too.”

Talking about his comeback in IPL last season, Rajasthan Royals skipper Steve Smith said, “Last Season, it was great to be back with the Rajasthan Royals. I was with them in back in 2014 and 2015, I admire the professionalism of the team owners and the franchise. The franchise has a family like atmosphere within the dressing room. We are a bit disappointed that we could not make the playoffs last season, however that is part and parcel of the game. The team has a great mix of youth and experience and we believe that we have all the bases covered. We have big hopes for the upcoming season.”

Episode 1: An in-depth look at the coaches and management of the Rajasthan Royals team that work behind the scenes to put together a match winning squad which is a mix of experience and raw talent. Unfortunately, the first three matches of the season prove a different spin.

Episode 2: After opening the season with three tough games, Rajasthan Royals bounce back with a big victory. Unfortunately, some inconsistencies mean that results don’t always go their way. But the management sees hope in the partnership with Red Bull Campus Cricket as they look to unearth India’s next cricket superstar.

Episode 3: At the business end of the season – with qualification to the playoffs in the balance – the Rajasthan Royals pull up their socks. They are determined not to give up. Unfortunately, a crunch tie might be beyond their grasp because of external factors that threaten to rain on their parade.

Unseen, unfiltered, unmissable. A season, a story, a family. Watch ‘Inside Story: A Season with Rajasthan Royals’, produced by Red Bull Media House, available on Red Bull TV. Access the free Red Bull TV app on all devices! Get the app here 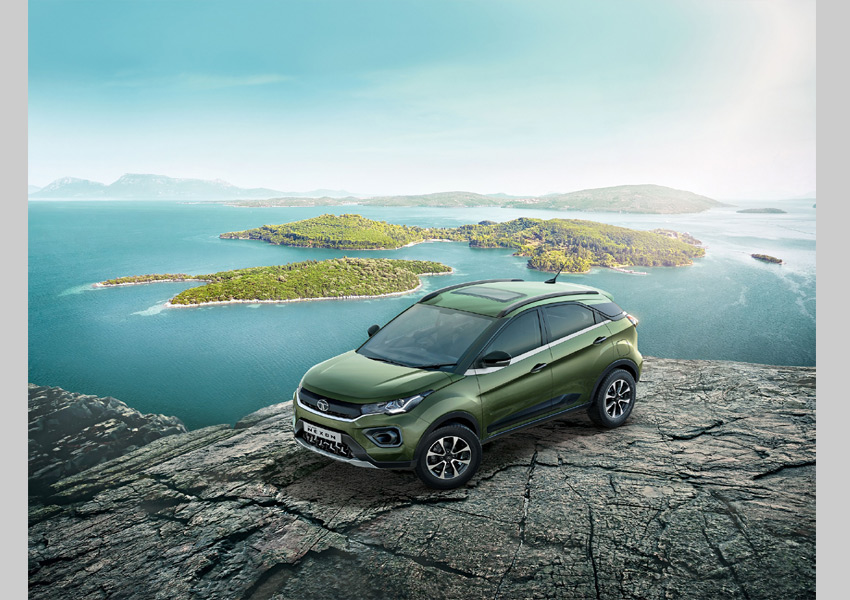