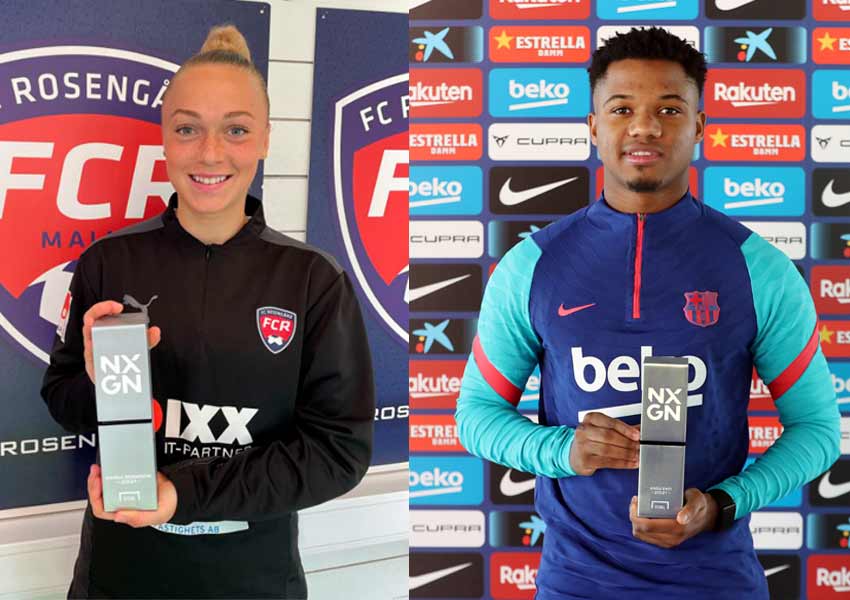 NXGN ranks the young footballers in the world both male and female players, separately. Players had to be born on or after January 1, 2002, implying players’ age should be 18 or under, to become eligible for this year’s list.

The NXGN list is made by Goal’s global network of journalists who are operating in 44 countries throughout the world, with hundreds of football experts contributing to the final list of talented teenagers.

Fati is the youngest ever league goalscorer in the Champions League for the National Team of Spain and for Barcelona.

When presented with his 2021 NXGN Award and speaking exclusively to Goal, Fati said: “I want to thank the people who have voted for me and of course my team-mates, without them this would not have been possible, and also thanks to all the coaches I had.”

When asked about playing at Euro 2020, Fati said: “I wish to be there, but first I have to recover from my injury. I don’t know what will happen in the future, but it is a dream for any player to be able to play at the Euros.”

18-year-old Bennison has won the 2019 Damallsvenskan title and scored her first Champions League goal in December 2020 against Lanchkhuti. Bennison has started her career as a 15-year-old becoming a regular in midfield.

Speaking exclusively to Goal when collecting her 2021 NXGN Award, Bennison said: “It feels so good. It was nothing that I had expected so I’m very happy and grateful.”

When asked what she wanted to achieve in her career, Bennison said: “I want to play a final in the Champions League. I also want to play at the World Cup with the national team and I want to be one of the best players in the world.” 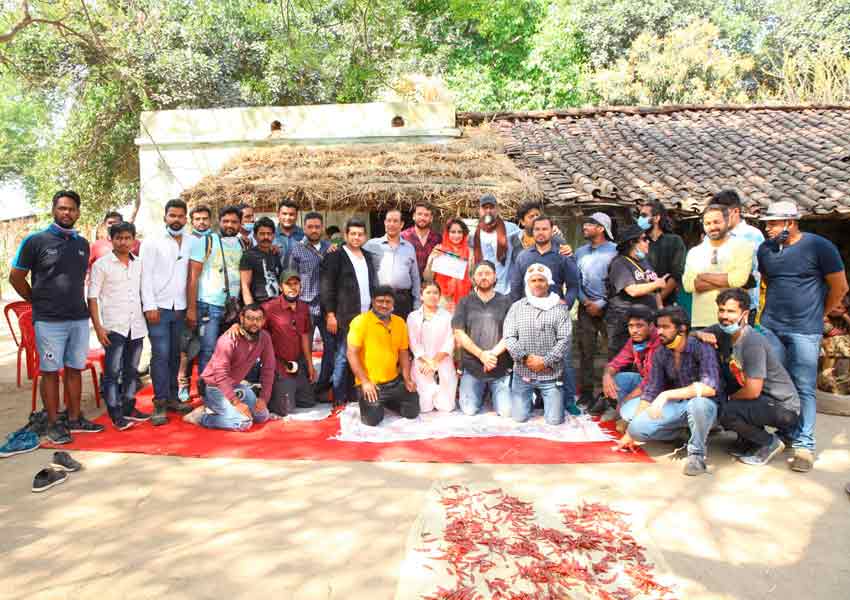