In India, every sport is played with a pinch of colour and celebration and what is a game without its anthem song? As the enthralling Indian Premier League (IPL) 2020 season began, BalleBaazi.com, the one stop Fantasy Gaming platform for all sports ranging from Cricket to Football, Kabaddi, Baseball and even Basketball, launched its Indian T20 anthem dedicated to the IPL, urging more fans to get into their Baazigar spirit and join in on the bandwagon.

Even though the pandemic has soured the taste of watching the game from close quarters, BalleBaazi.com has ensured that nothing kills the zeal of the fans. Ranging from new offers on the app to a zestful Rap Anthem, they are doing it all.  The new anthem is backed by the immense love Indians have for cricket which is treasured like a religion in our country. Launched for every fantasy game enthusiast, the captivating anthem has been created in-house to motivate the fans encouraging them to build their teams and showcase their skills on the platform during this season.

As the youth connects more to rap songs, the BalleBaazi.com Rap Anthem is an attempt to gear up the gamers in rhythm. Catering to a social media friendly audience, the anthem has also been added on Instagram’s new feature called Reels so that the users can flaunt their excitement for IPL on the platform and while tagging the brand and using hashtag #DumHaiTohYahanKhel, they can double their celebration by standing a chance to win exciting giveaways. The brand has also partnered with Roposo to further engage with the audiences. The upbeat rap anthem has been made available on music streaming platform- SoundCloud. Furthermore, BalleBaazi.com has launched a DVC featuring the brand ambassador, Yuvraj Singh, in which he can be seen gearing up for his comeback in the Indian T20 Season on BalleBaazi.com.

“At BalleBaazi.com, we are always on the lookout for innovative ways to engage with our community.  The frenzy for cricket, runs in the veins of Indians and IPL is one time when they all love to get together and connect over the game cheering their favourite teams from the stands. However, since this year’s tournament will be the first which is being played with the fans enjoying the game only from their homes, we feel it is more important for brands like us to help them connect with the game better. There is nothing more uplifting than rap and our new anthem has been created to uplift the audience spirits adding more fervour to the series and attracting more participation on our platform,” said Mr. Varun Ganjoo, Marketing Director at Baazi Games, parent group of BalleBaazi.com.

“As our audience spends a lot of their time on social media, the decision to add it to Instagram’s Reels album was to motivate more fans to use it and amplify the song on their respective handles,” he added.

The platform has added lots of features to give more opportunity to its users to get rewarded. Through its referral program, a user can gain rewards just by referring their friends. To have a fulfilling experience, the platform is offering a daily gadget league to help increase the chances of winning some amazing prizes while also providing an option to take part in the weekly fantasy leagues, leaving no stone unturned to make it exciting & also benefit the users. 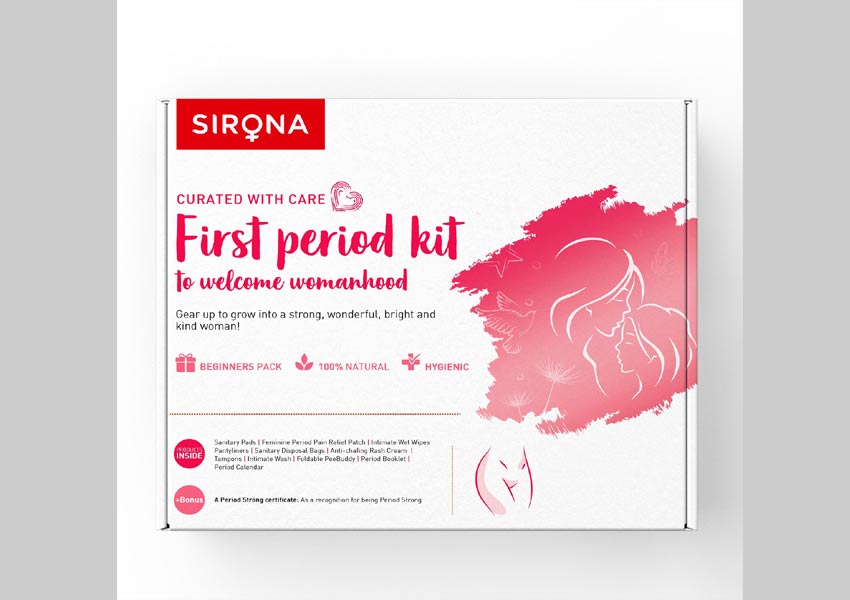