BBC World News and BBC.com will bring football’s greatest tournament to tens of millions of fans this summer with a top cast of commentators and reporters on location at the FIFA World Cup 2018, providing all the latest news and results, expert analysis and interactive features.

The best players from across the globe will descend on Russia from June 14 to July 15, with on-the-ground BBC coverage available across any device, at any time. In addition, this year a Fan Network of supporters representing all 32 competing nations will interact with presenters and contribute across social media platforms, giving us their unique global take on the World Cup.

On BBC World News, a series of programmes will deliver first-class analysis, insight and commentary:

Dan Walker says: “Every four years, those of us who love football – and a few who don’t – get excited about the World Cup. Thirty-two teams and the very best players on the globe descend on a country and this time it’s Russia. It is wonderful to think that for about a month people all over the world will be watching Messi, Ronaldo, Salah, Suarez, Neymar, Kroos, Iniesta, Pogba and Kane all in the same place day after day. Whatever happens, we’d be delighted if you joined us for the journey from June 14th with our Football Focus Specials on BBC World News throughout the tournament. See you in Russia.”

Alex Scott says: “I’m looking forward to being part of my first men’s World Cup with the BBC, having only ever watched previous tournaments from back home. Getting to work and take in the games along with the atmosphere in Russia is going to be incredible. Football Focus Special is going to be a great show to work on broadcasting from Moscow alongside Dan Walker. It will be brilliant to watch the tournament unfold and hear from fans all over the world.”

BBC.com will provide breaking news, interactive features and a wealth of digital content. Fans can share in all the excitement at BBC.com/worldcup, through the BBC Sport website and app for mobiles and tablets, from catching up on the day’s events and joining in the match-day build-up to following the live text commentary. 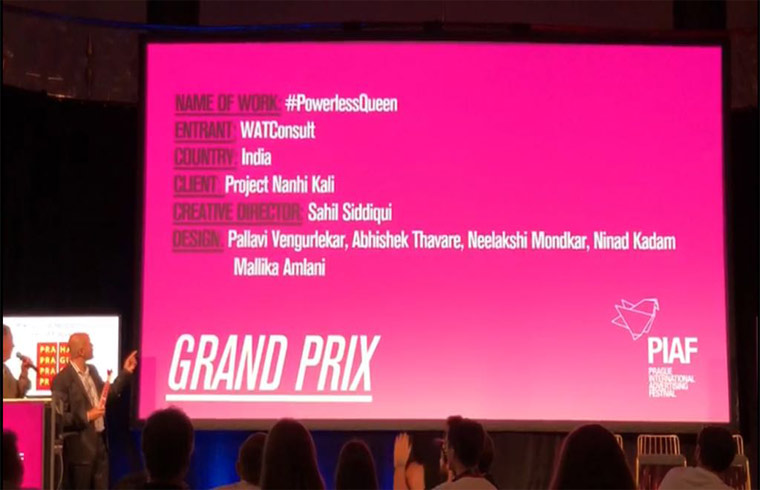