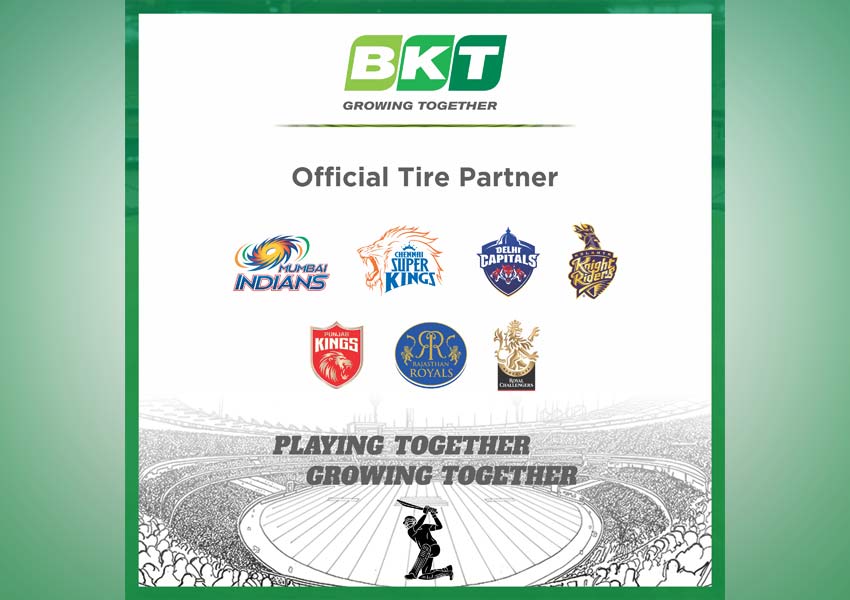 Indian multinational group and leading global player in the Off-Highway tire market, Balkrishna Industries Ltd. (BKT Tires), announces its partnership with seven teams in the upcoming cricket league for Season 2021. BKT Tires will be the Official Tire Partner for Rajasthan Royals, Mumbai Indians, Punjab Kings, Chennai Super Kings, Kolkata Knight Riders, Royal Challengers Bangalore and Delhi Capitals in the forthcoming T-20 League. The biggest sporting phenomena has been welcomed to India by the biggest off-highway tire manufacturer. Steering all major sporting events in the world, the conglomerate is known to be a giant force and cricket is no different. Following season 2020, the Season marks BKT’s first collaboration with Royal Challengers Bangalore and the second consecutive partnership with the remaining six teams.

Even on a global level, BKT Tires has been actively championing the game of cricket on a huge scale. The association with KFC Big Bash League (BBL) in 2020 has been recently upgraded by the firm, i.e., from a League Supplier to a League Partner. For three consecutive years, it has been associated with the biggest cricketing event in Australia and continues to promote its passion for sports in the Australian continent through this esteemed partnership.  BKT Tires loves sports because it fully reflects its corporate philosophy, whether it is about cricket, football, or the amazing stunts at Monster Jam: the feeling of satisfaction and contentment, commitment and determination and the joy of achieving goals when being rewarded for all efforts aiming at always higher and greater ambitions.

Since it is a huge believer in the positivity and joy they promote and the synergy they create, the company has also been instrumental in encouraging diverse Indian sports such as Kabaddi. It has collaborated with the Tamil Nadu Premier League and for its 2019 edition, it previously partnered with as many as eight out of twelve teams of the country’s leading Kabaddi League.

“We are elated to be a part of this huge cricketing event that is known to bind our entire nation, for yet another season, after key-collaborations with the biggest global leagues. At BKT, we believe deeply in the values that are inspired by the game of cricket such as leadership, generosity of spirit, resilience, and hard-work, and are glad to contribute to the league’s infectious energy. As the premium league returns this year to India, we are sure that this will be a time of growing greatly together, as we all unite to celebrate one of the most popular sporting events of our times.” Mr. Rajiv Poddar, Joint Managing Director of Balkrishna Industries, states.

All sports events are assisted by RISE Worldwide, which is the exclusive sports consulting agency for BKT in India and are selected based on a precise strategy aiming at greater user proximity and increased brand awareness. 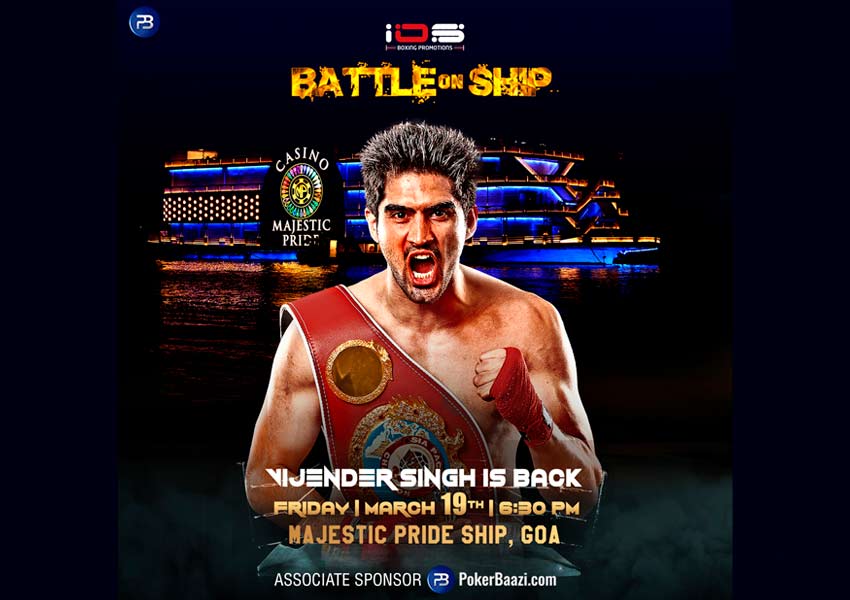