Bharat Petroleum Corporation Limited (BPCL), a ‘Maharatna’ and a Fortune Global 500 Company, has launched series of campaigns under the title ‘Jeet Ka Padak’.

‘Since, Olympic Games are watched by an incredibly broad range of people. Not just men, or sports fans, but basically everyone. The sense of nationality that the Olympics fosters is what turns the Games to a worldwide phenomenon.  Therefore, BPCL has lined up series of campaigns to take the brand to people during Olympics under the title ‘Jeet Ka Padak’, says Abbas Akhtar, Chief General Manager, PR and Brand, Bharat Petroleum.

One such component of our campaign is ‘Humans of Bharat Petroleum’, which is an ongoing series, showcasing our employees growth in the company on social media.

Bharat Petroleum has a rich history of supporting budding sports talents in their journey marked by high ambition and the determination required to achieve it, inducting about 250 sportspersons in various sporting disciplines in the last several decades, supporting and encouraging them, while acting as a springboard for their aspirations.

‘Humans of Bharat Petroleum’ campaign narrates the inspiring stories of these 7 sportspersons who will represent the country in Tokyo Olympics 2020, which are going viral on social media. Some of these players have overcome financial obstacles to become champions and perform on international era, and in the process have inspired millions of others to keep persevering in their dreams, despite the odds.

BPCL launched their campaign with a musical video on social media, wishing Indians sports persons in Tokyo Olympics 2020. Other components of ‘Jeet Ka Padak’ campaign will include Olympic Trivia Quiz, Videos on archery and hockey; inspiring stories of players on social media platforms and on-ground activities including ‘selfie’ booth at BPCL’s fuel stations. The Company has planned for traditional BTL campaigns, social media campaigns, integrated campaign, as well as, reaching out to employees through in house communication mediums.

Talking about the campaign, Mr. Abbas Akhtar, Chief General Manager, PR & Brand said, “Among oil & gas PSUs, BPCL has the largest presence in Tokyo Olympics 2020. We, at BPCL have always identified, inducted and nurtured talent in various sporting disciplines. Our main objective is to elevate their level of excellence, to accelerate their journey towards scaling new peaks in their victorious march, as well as to facilitate their smooth assimilation into the mainstream beyond their sporting careers. We wish them all the best for the Tokyo Olympics 2020” 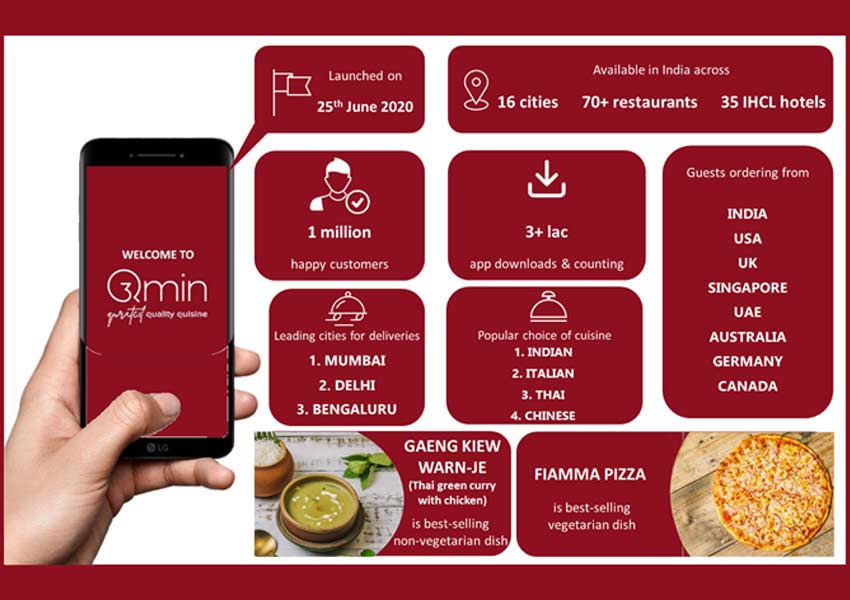