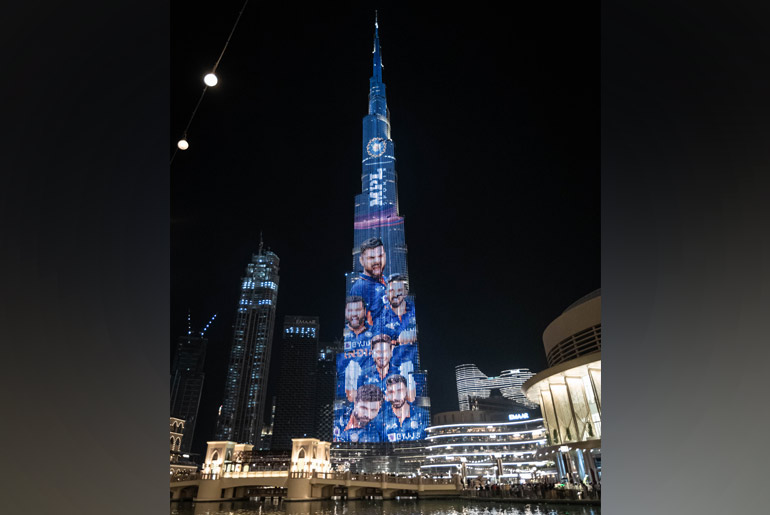 It was a night to remember for all cricket fans who have been eagerly waiting to get a glimpse of the brand new jersey of the Indian Cricket Team. As the players prepare for the mega tournament, MPL Sports, the official kit sponsor for the team, marked the launch of the new Team India jersey with a scintillating light show at the Burj Khalifa in Dubai, one of the host cities for the tournament.

On Wednesday night, the world’s tallest building was a spectacle to behold as the “Billion Cheers Jersey” was displayed in all its glory. In a first-of-a-kind initiative, the shirt features soundwaves of the fans’ cheers from iconic past matches and is an ode to their unwavering support over the years. These blessings of the fans serve to inspire the players to give their best and show their game. Also seen during the show were larger-than-life renditions of the players who are all set to take the field next week.

The Men in Blue will kick off their T20 campaign with a match against Pakistan on October 24th and Indian cricket fans are bracing to see their favourite players in action and their towering sixes in UAE and Oman. Now they have a jersey uniquely their own to show their support and rally behind them. The jersey is available on the MPL Sports website as well as on leading e-commerce platforms such as Amazon, Flipkart, Myntra, etc. 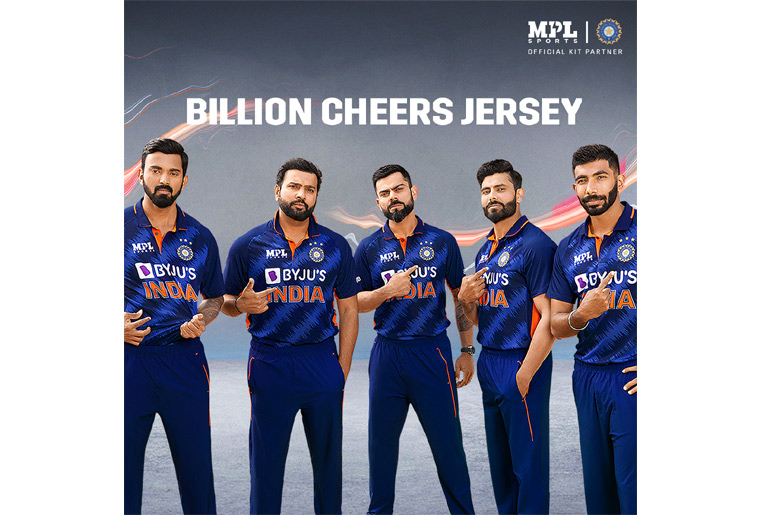 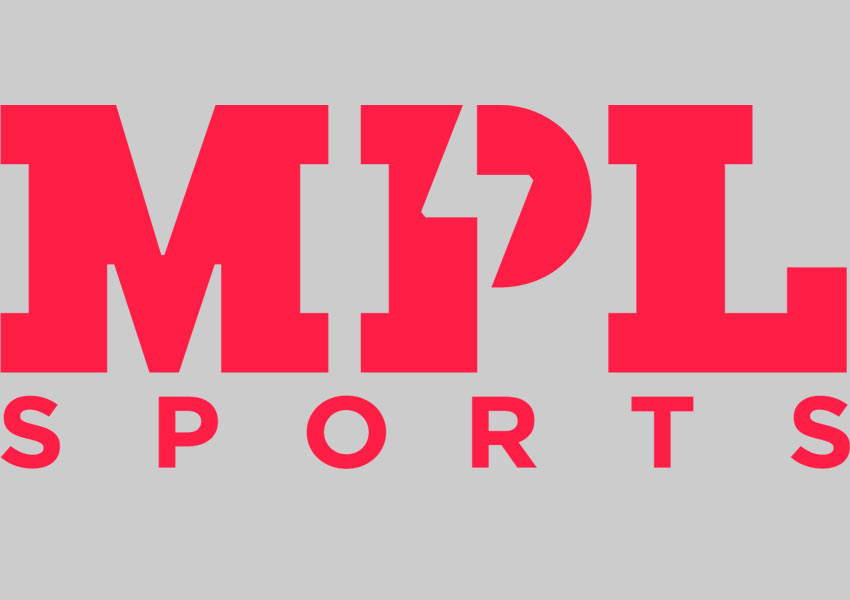 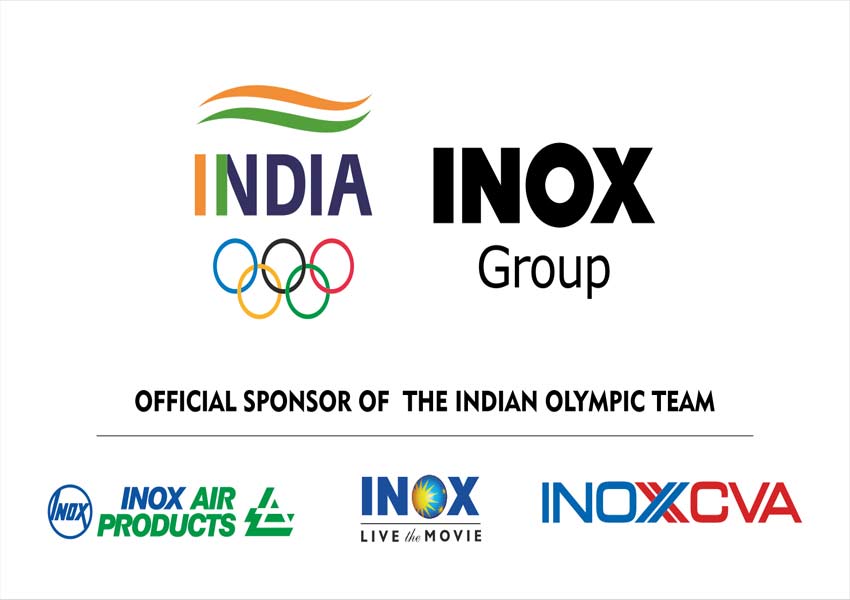