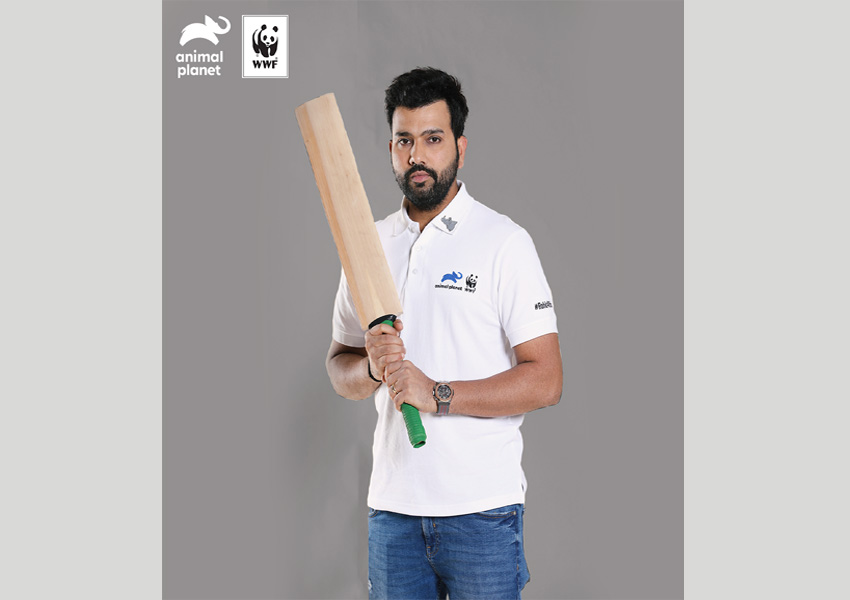 In the build-up to the ‘Hitman’ Rohit’s birthday on April 30th, Star Sports, now presents fans an opportunity to relive some of his best innings in a specially curated show, ‘Hitman Special’ from April 26 – May 2, 2020 at 11 AM IST. In addition, full match reruns of Rohit’s Birthday Special will also be aired on Star Sports 1 Tamil, Telugu and Kannada from 11 am to 6.30 pm from April 26th, 2020 to May 1st, 2020.

Below is the list of games fans can look forward to watch ‘Hitman Special’ at his best only on the Star Sports network:

Rohit Sharma played one of his best innings in ICC tournaments as he managed to score a whopping 137 off 126 balls with 3 sixes and 14 fours. His ability to stay at the crease for long periods made sure that India reached the 300 mark and gave Bangladesh a tough target to chase. In the second innings, Indian pacers put on a brilliant show assuring a comprehensive victory for India as they won by 109 runs.

Rohit Sharma proved his mettle as he scored his first century of the tournament and took India to a comfortable victory. His unbeaten 122 was decorated with 13 boundaries and 2 sixes which gave India a brilliant start to the tournament.

Indian openers Rohit Sharma and KL Rahul set the perfect tone for the chase. Centuries scored by the duo ensured Team India to an emphatic win. Rohit Sharma’s inspiring knock of 103 off 94 – his 5th century of the tournament – made him the player of the match.

History repeated itself and Rohit Sharma yet again played a gem of a knock to decimate the Bangladesh’s bowling attack. Rohit and KL Rahul stitched their second 100-run partnership in the World Cup. ‘Hitman’ scored yet another century against Bangladesh in World Cup. His blistering knock of 104 off 92 balls included 5 sixes and 7 fours as India posted 314 for 9. Rohit was adjudged the player of the match as India emerged victorious after bowling out Bangladesh for 286.

Rohit continued his fine forms in World Cups as he went on to score a massive 140 off just 113 balls. His ability of staying for long durations at the crease ensured India set a mammoth target of 337 from their 50 overs. An average batting performance from Pakistan and some tight bowling from the Indian bowlers resulted in India’s comfortable victory that took their tally to 7-0 against Pakistan in World Cups.

India’s opening pair of Shikhar Dhawan and Rohit Sharma led another Indian victory against Pakistan in ICC tournaments. With yet another century opening stand together, Rohit and Shikhar scored runs with ease playing shots all around the park. Rohit fell short of his century but his 91 runs right at the top gave the middle order freedom to come in and play their aggressive game.

Indian openers Rohit Sharma and Shikhar Dhawan came out all guns blazing as they tore apart the Bangladeshi attack. The duo brought up their 100 – run partnership in under 10 overs. India chased down the target in under 16 overs. Rohit Sharma led from the front with his unbeaten 85 off just 43 balls, an inning studded with 6 sixes and as many boundaries, proving to be the highlight of the chase. India levelled the series. 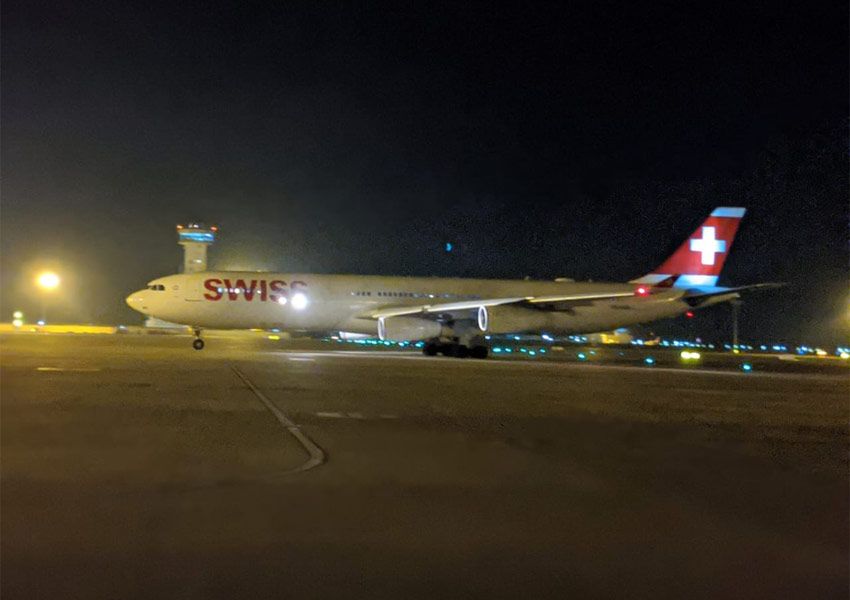